JOLIET, Ill. - A man was arrested by Illinois State Police Wednesday after an hours-long manhunt in Joliet.

Melvin D. Lenoir, 47, was pulled over by state police around 10:50 p.m. for speeding westbound on Interstate-80 in Will County, state police said.

When a state trooper tried arresting Lenoir, he allegedly fled the scene on foot and police initiated a manhunt, state police said.

Shortly after fleeing, Lenoir allegedly entered a nearby home where he was confronted by the owner, causing him to flee, state police said. 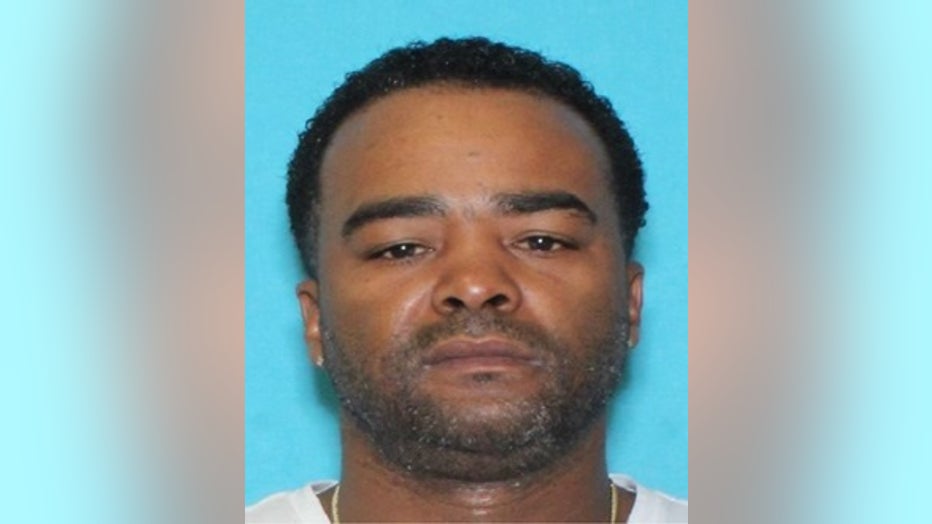 Just before 1:50 a.m., an officer observed Lenoir in a retail parking lot near 191st Street and LaGrange Road and placed him into custody, state police said.

Lenoir was transported to the Will County Adult Detention Facility where he awaits a bond hearing, according to state police.