A 20-year-old man has been charged with fatally shooting two people on Interstate 55 in Chicago last year.

"My administration is bringing over 150 automated license plate readers to Chicagoland expressways ahead of the summer, another step to enhance public safety for residents of and visitors to the nation’s third largest city," Governor JB Pritzker said in a statement.

The installation of the additional ALPRs is expected to be complete by mid-May. 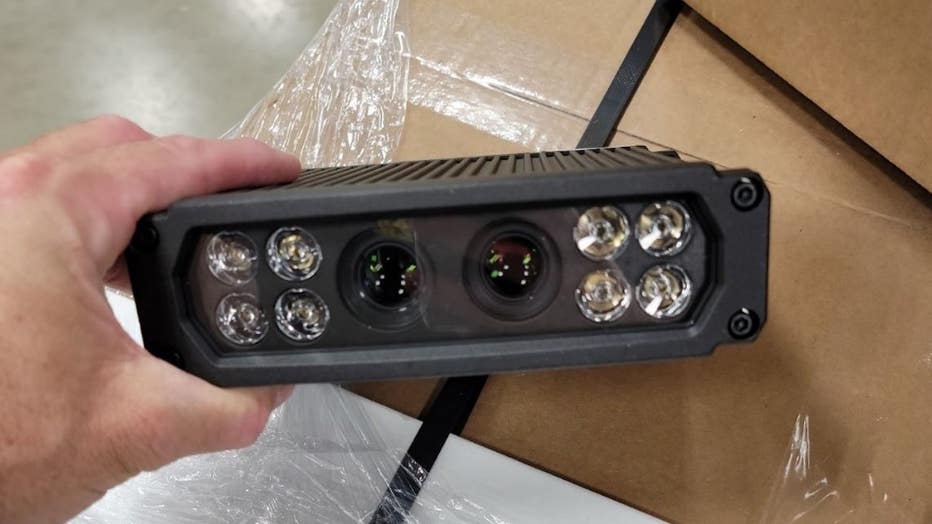 State police are hoping to have a total of 300 ALPRs on area expressways by the end of June 2022.

State Representative Thaddeus Jones pushed for the Tamara Clayton Expressway Act. The postal worked was shot and killed while driving on I-57 in 2019 and there was no video to show what happened.

"The message it sends to the criminals: don't shoot on our expressways," Jones said.