The state’s longest-serving jurist, appointed to the bench at age 31, said in a statement she will retire on July 7.

"I have had the role of a lifetime, a privilege to serve the people of the state of Illinois as a member of the court system at every level," the 78-year-old Garman said. "But this is the right time for me to step back from my public role and allow someone else to assume this all-important position."

Her replacement, who will be chosen by the high court, will have some breathing room before facing voters. The Constitution determines how soon an appointed justice must stand for election based on the nomination’s proximity to the next primary election. Because the June 28 primary is fewer than 60 days away, Garman’s successor will serve until the 2024 general election. 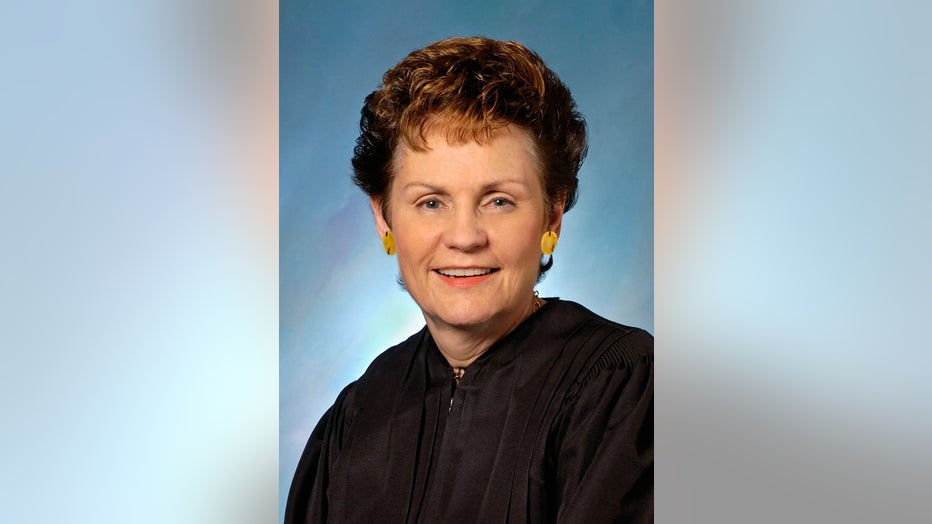 Born in Aurora and reared in Oswego, first-year University of Iowa law student Garman was told she was only there to "catch a husband" and should drop out so a man could take her place. After she joined the bar in 1968, she was turned down for several positions, hearing employers say, "I don’t know what I would do with you because no one wants to talk to a woman lawyer."

But after stints as an assistant state’s attorney in Vermilion County and just a year in private practice, the Republican was appointed associate circuit judge in 1974. She learned about her appointment in a WGN report on her car radio.

Garman was appointed to the Supreme Court to fill a vacancy in 2001 and was elected in 2002, just months after the court’s first woman, Mary Ann McMorrow, took the gavel as chief justice and became the first woman to lead any of the three branches of government in Illinois. Garman was the second woman chief justice from 2013-2016.

Even though Garman’s retirement doesn’t impact the current election season, voters will have several court-related decisions at the ballot box. Justice Mary Jane Theis, a Democrat, will seek retention to a second 10-year term.

Two other seats filled by 2020 appointments give voters partisan choices this fall.

Republican Justice Michael Burke, who replaced a retiring Bob Thomas, is looking for a 10-year term. He will likely square off against state Appellate Court Justice Mary O’Brien, the only contestant in the June 28 Democratic primary.

Voters will choose a newcomer in the seat left open by former Justice Thomas Kilbride’s failure to win retention in 2020. His successor, Democratic Justice Robert Carter, will step down.