CHICAGO - The Chicago Department of Public Health announced Tuesday that four more states have been added to the city's travel quarantine list.

Indiana, North Carolina, Rhode Island and New Mexico join the list of 22 other states and territories on the order that require travelers entering Chicago to quarantine for 14 days.

The city’s Department of Public Health Commissioner, Dr. Allison Arwady, said the specific states listed are based on the rate of new confirmed cases per 100,000 residents.

Indiana being added to the quarantine list comes as the Midwest deals with a surge in COVID-19 cases.

Many are eager to get back to some sense of normalcy, which means physically going to work, church or school. But unfortunately, we’re not there yet.

“We have no goal here in Chicago except for to control the spread of COVID,” said Dr. Arwady. 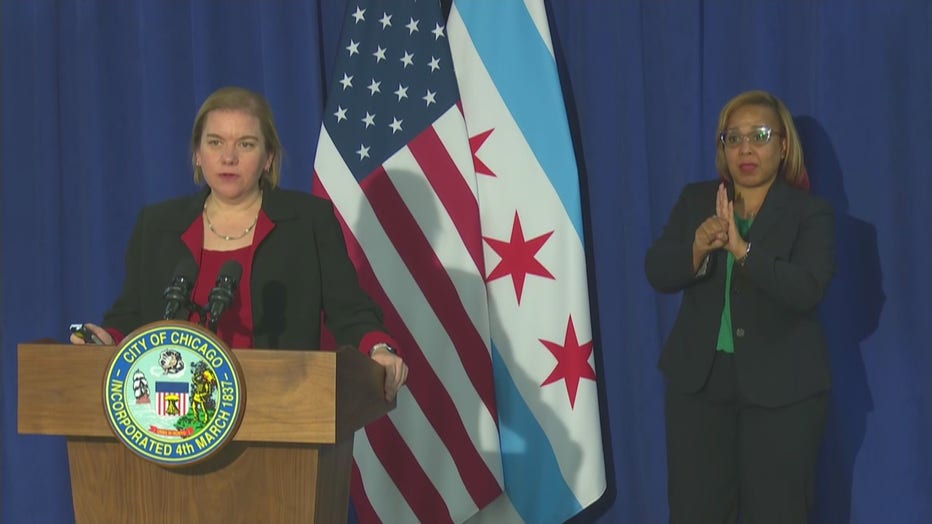 “You really gotta think of other people as opposed to just yourself,” said Chicago resident Scott Senderak.