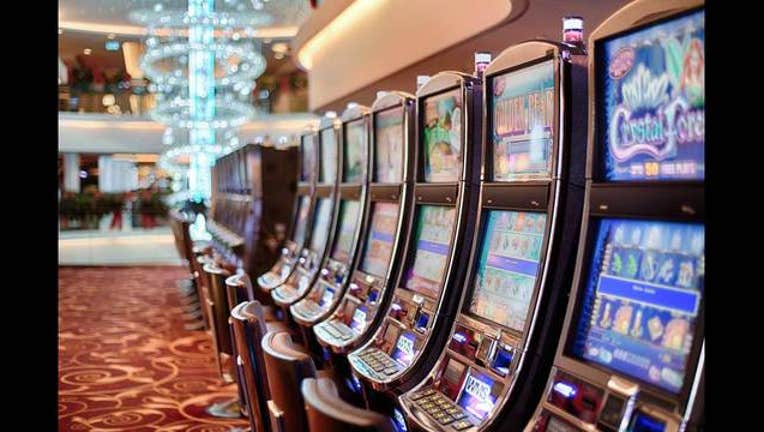 Gov. Eric Holcomb called gambling an "uber-competitive industry" after lawmakers in both states approved the legalization of sports betting this spring, the (Northwest Indiana) Times reported.

"It's happening on all our borders, not just in Illinois," Holcomb said. "And obviously we had a productive legislative session, this past session, ourselves."

Holcomb signed a bill in May that allowed the owner of two Gary casino boats on Lake Michigan to move to an on-land site in the city. It also set up the process for opening a casino in Terre Haute, decriminalizes sports wagering including on mobile devices, allows live dealers at the two central Indiana horse track casinos, and decreases state casino taxes to more closely match Indiana's neighboring states.

"We have to make sure that our industry is modernized and firing on all cylinders," Holcomb said.

He added that the relocated Gary casino would "absolutely" compete with any casinos being constructed in Illinois.

"It will be on a perfect thoroughfare, and I predict that we'll exceed expectations as they are right now," Holcomb said.

Illinois' bill allows for adding casinos in Chicago and its suburbs, Rockford, Danville and southern Illinois. It would increase gambling slots at the state's 10 existing casinos and add them at horse racing tracks.

"I'm not convinced that legalization will lead anyone to the promised land," Holcomb said. "I've asked the federal government to enforce the law as it is, and I've let them know that we're a law-and-order state."