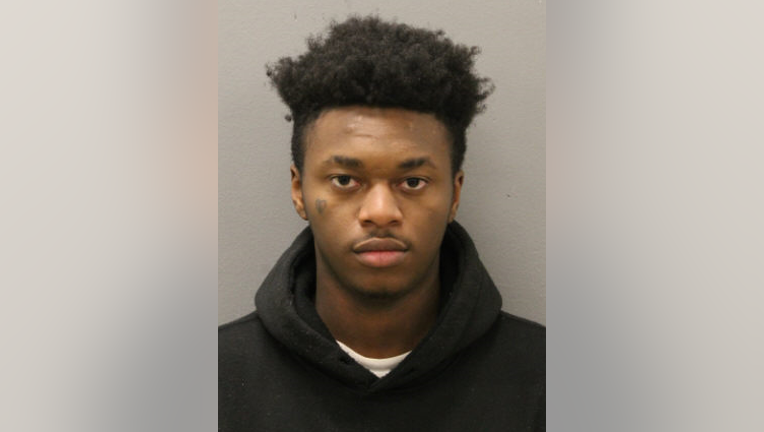 CHICAGO - An Indiana man has been charged in the murder of a 19-year-old man in Chicago's Gresham neighborhood, police said.

According to Chicago police, Deon Evans, 19, of Indianapolis, was identified as the offender who, on Jan. 21, in the 9000 block of S. Normal Avenue, shot a 19-year-old man multiple times during a robbery.

The 19-year-old was taken to Christ Hospital and initially listed in good condition, unable to provide details. He later died from the wounds, police said.

Evans was located in Nashville, Tennessee, and extradited back to Chicago, police said.

Evans is due in central bond court on Sunday.