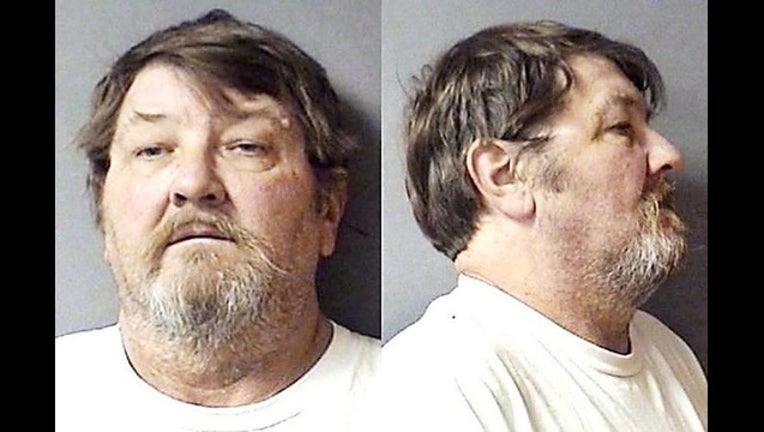 Defense attorney Anthony Lawrence told a Madison County judge on Tuesday that his 68-year-old client, Steve Sells, didn't want to face trial and that the evidence against him was overwhelming.

Deputy prosecutor Stephanie Wade says plea agreements won't be offered to the man's wife and daughter on the neglect charges they face.

Anderson police found the mentally disabled girl on Dec. 1. Authorities said her weight had recovered to about 100 pounds by August and she was in foster care.