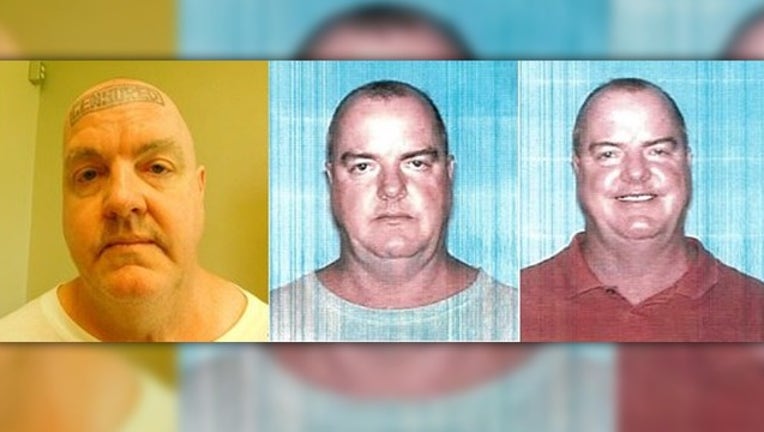 SEAGOVILLE, Texas - An inmate is back in custody after escaping a North Texas federal prison.

The Dallas FBI says William Laurence Stanley, 54, escaped from the Federal Correctional Institution in Seagoville on Thursday. He was then later captured on Friday in Balch Springs.

Stanley is described as 6 feet tall, 245 pounds, with no hair and blue eyes. He has a tattoo on his forehead of a U.S. dollar bill with the word "CENSORED" in large black, block lettering. He also has a tattoo on the back of his head that says "Congress shall make no law abridging the freedom of speech."