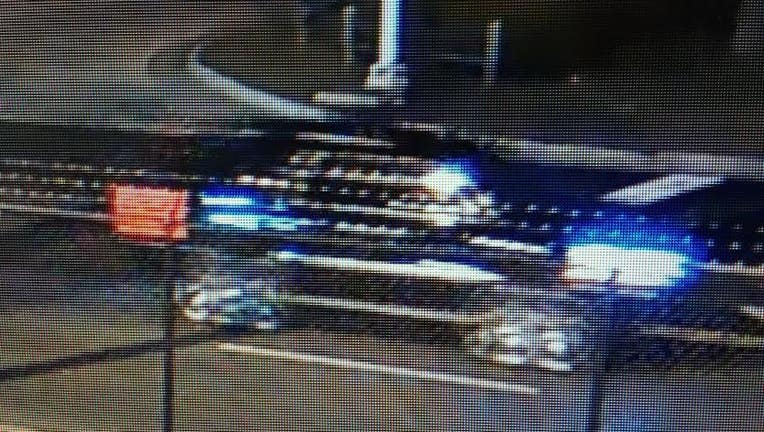 PROVISO TOWNSHIP, Ill. - Cook County Sheriff’s police are asking for the help identifying a vehicle wanted in connection with a fatal hit-and-run Saturday in unincorporated Proviso Township near the Loyola University Medical Center.

About 10:25 p.m., officers responded to a hit-and-run involving a pedestrian in the 1300 block of 1st Avenue, Cook County Sheriff’s police said. An investigation found that a full-sized General Motors SUV, possibly a Chevrolet Tahoe, GMC Yukon, or Cadillac Escalade, was driving south on 1st Avenue when it struck 22-year-old Akin Jones.

Jones was pronounced dead less than an hour later, the Cook County medical examiner’s office said. An autopsy conducted Sunday ruled his death an accident, saying he died of multiple injuries sustained when he was struck by the vehicle.

The SUV continued south on 1st Avenue and fled the area, authorities said.

Anyone with information about a vehicle fitting the description that has evidence of recent damage to the front driver’s side is asked to contact Cook County sheriffs at 708-865-4896.