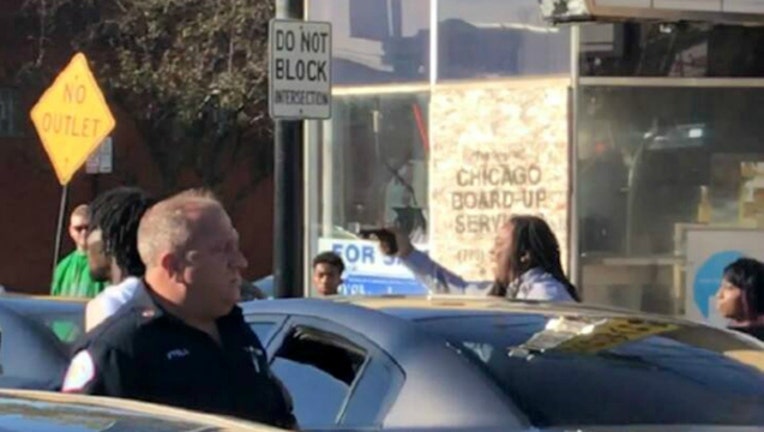 The files released include 31 calls to 911, three police radio transmissions, eight police reports and three videos taken at the scene of the shooting that happened shortly after 3 p.m. Nov. 5 outside a firehouse near 111th and Troy.

In one on the recordings, a caller who identifies himself as an off-duty officer said, “You need to send the police to 111th and Troy right now before someone gets shot.”

One of the videos shows a man performing CPR on Beal in the middle of the street.

Authorities said Beal, 25, of Indianapolis, was shot to death after he pointed a gun at an off-duty officer and others during a traffic dispute in the Mount Greenwood neighborhood. Video from the scene also appears to show Beal pointing a gun in the direction of police moments before he was shot.

Beal’s family members have said the incident began when an off-duty officer tried to run one of their relatives off the road.

The incident touched off protests between police supporters and those in the Black Lives Matter movement.