CHICAGO (FOX 32 News) -- The head of the agency that investigates complaints against Chicago police will speak about reforms she's implemented.

Chicago Mayor Rahm Emanuel appointed Sharon Fairley as head of the Independent Police Review Authority late last year to replace the previous, much-criticized chief. She is scheduled to talk about the reforms Wednesday.

IPRA was created to investigate complaints against police, but it rarely ruled against officers. Many activists say it often acted to protect officers rather than to hold them accountable.

Fairley said after taking over that she would work to ensure investigations are thorough and fair. She also promised greater transparency as IPRA sought to win the confidence of a skeptical public. 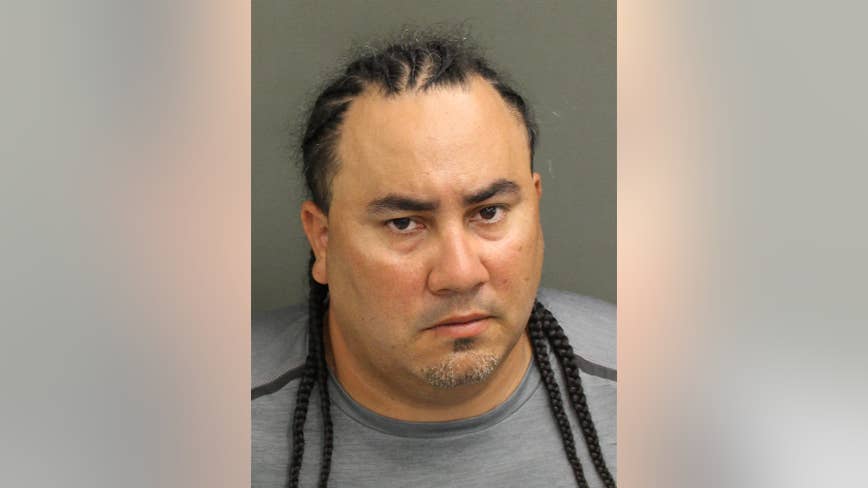 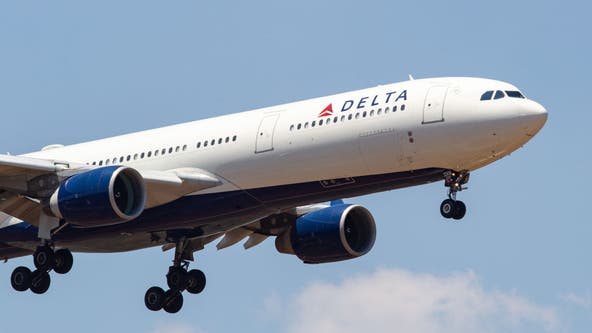 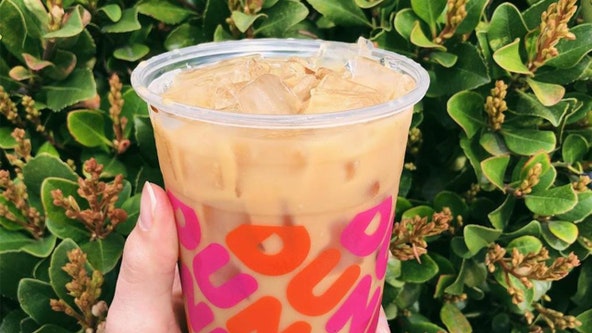