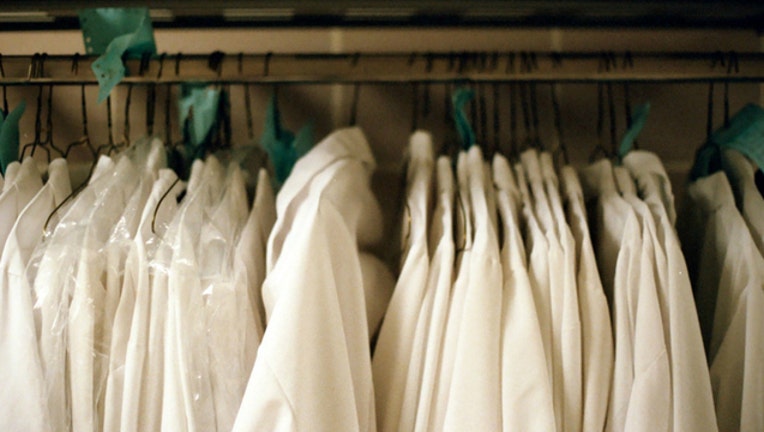 The attack on the 400-bed military hospital, which is located near two civilian hospitals in Kabul's heavily-guarded diplomatic quarter, set off clashes with security forces that lasted several hours.

Gen. Dawlat Waziri, a Defense Ministry spokesman, says there were "more than 30 killed and more than 50 wounded" in the attack. He said Afghan forces had battled the attackers floor by floor. The ministry said the attackers were dressed like health workers.

Waziri said a suicide bomber had detonated his payload and another attacker was shot dead, and that one member of the security forces was killed and three wounded.