The Chicago Public School Board broke the law according to Italian American Civic Groups by ditching the observance of Columbus Day.

CHICAGO - The Chicago Public School Board broke the law, according to Italian American Civic Groups, by ditching the observance of Columbus Day.

Now, they are vowing to take any legal means necessary to fight the change.

Italian American Alderman Nicholas Sposato is making his feelings very clear in a fight against CPS to reinstate the observance of Columbus Day, and he wasn’t the only one.

"Are we going to take political correctness to the point where St. Patrick's Day is no longer allowed?" said Ald. Raymond Lopez, 15th Ward.

Ald. Lopez, along with members of the Polish, Jewish and African American communities stood united Wednesday against the change.

The Joint Civic Committee of Italian Americans says the Chicago Public School Board broke state law by approving the measure a week ago without giving public notice before the vote.

The second Monday in October will now be observed as Indigenous People's Day by CPS schools.

"What I’ve heard from folks in the Italian community, they felt like their history has been erased,” said Mayor Lori Lightfoot. “And we can't do that either. This has got to be about addition, not subtraction."

Mayor Lightfoot has said despite the change, the city's Columbus Day parade will still go on. However, that's not good enough, says many Chicagoans in the Italian American community.

"For Italian Americans who have endured horrific discrimination and continue to be defamed in popular culture, Christopher Columbus is a representation for the people that have helped shape the culture and landscape of this great nation,” said Sergio Giangrande, Joint Civic Committee of Italian Americans President. 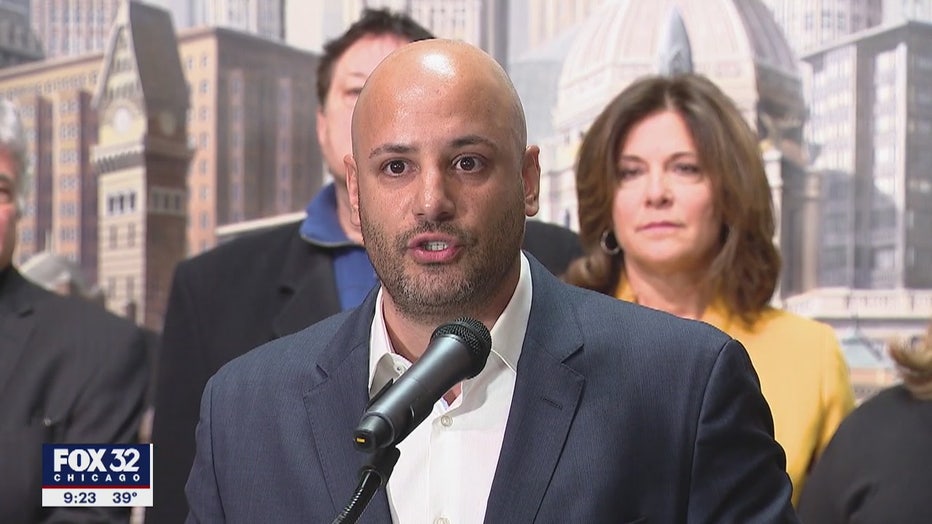 In 2017, the state signed a law recognizing Indigenous People's Day on the last Monday of September, a special day the Joint Civic Committee of Italian Americans say they honor and celebrate.

We reached out to CPS for a comment, but they have not returned our request.