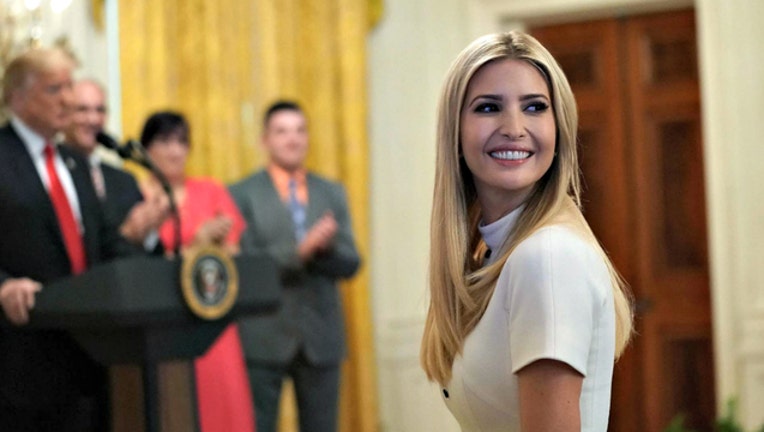 The daughter of President Donald Trump traveled Wednesday to Lewis and Clark Community College in Godfrey, which opened a $4.5 million training center in 2016 with 30 welding stations.

The Belleville News-Democrat reports Trump said during a roundtable discussion with business leaders and students that a new national council for U.S. workers is aiming to provide information to mid- and late-career workers about training they could seek for jobs of the future.

Jerry Knoyle is manager of the Wood River refinery for Phillips 66. He says retirements are causing a lot of turnover at the refinery and programs such as those at Lewis and Clark help provide needed training.