"He hasn’t been in the best of health lately," Black wrote of Jamari, who hanged himself in a suicide attempt in 2019 — when he was just 11 — after what his family says was months of bullying by Chicago Public Schools staff and students.

That night, Jamari stopped breathing and was taken to Trinity Hospital, where he was pronounced dead at 10:02 p.m.

Jamari suffered permanent brain damage as a result of his suicide attempt when he was in the fourth grade, according to the family. On Feb. 18, 2019, Jamari’s 9-year-old sister found him hanging from a coat hook with a bed sheet tied around his neck inside their home. He could no longer walk or talk, and needed a breathing tube, Black has said. 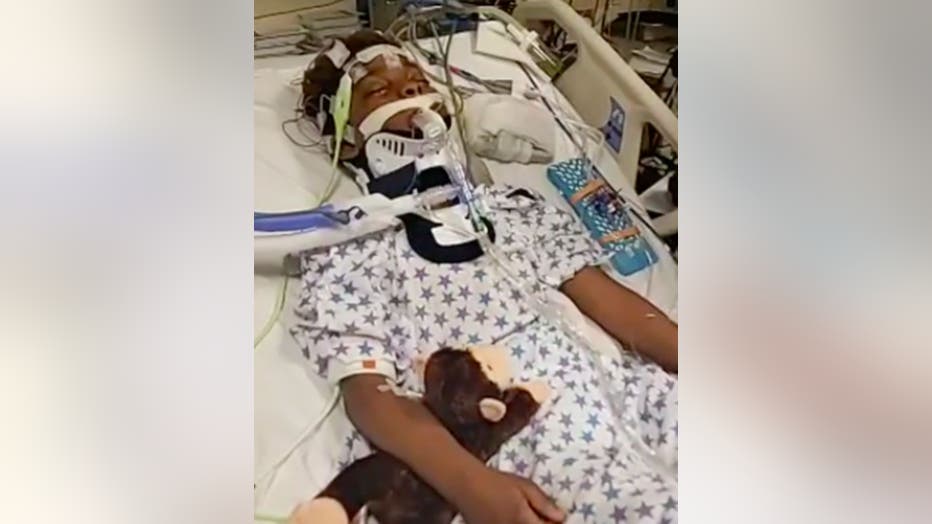 A lawsuit filed by the family claims Jamari’s suicide attempt could have been prevented if officials hadn’t ignored his mother’s pleas to protect her son.

At Evers Elementary and later at Carter G. Woodson Elementary, Jamari suffered bullying that CPS faculty and the administration either ignored or contributed to, according to the federal lawsuit, which is still pending.

"The CPS system has failed Jamari, and other special needs children like him, on a criminal level," the family attorney, Jon Erickson, said Friday. "And they will be held to account.

"This is the culmination of three years of horrific abuse, neglect and incompetence that resulted in an 11-year-old child feeling he had no option to relieve himself of the pain and cruelty he suffered at the hands of his teachers other than to take his own life," he said. 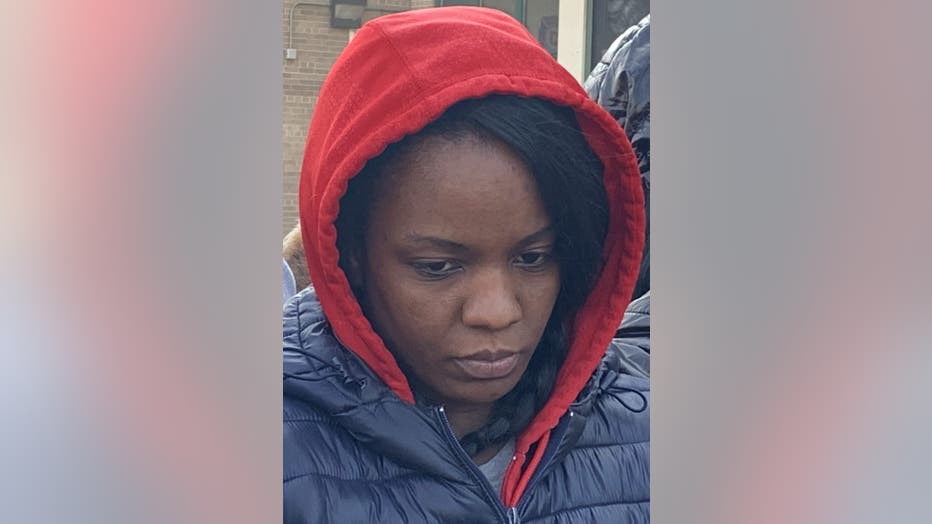 Teachers and students "repeatedly called [Jamari] ‘stupid,’ ‘dumb’ and ‘retarded’ and joked that he would end up at a facility for students with mental disabilities," the suit says.

One teacher at Woodson, a white woman, called Jamari "a dirty little n—–" and "stupid and dumb," according to an amended federal complaint.

Another teacher allegedly put Jamari in a chokehold and shoved his head against a wall. The school’s principal allegedly knew about the abuse and purposely did not tell Jamari’s mother, the complaint states.

"The administration at CPS, particularly the principal, were aware of these allegations and made the political choice to protect themselves, other than protect young Jamari," Erickson said.

Jamari’s death has left his mother "distraught," Erickson said. For the last two years, she provided around-the-clock nursing care for her son, who breathed through a trachea tube, Erickson said.

Although Jamari couldn’t move, doctors said he was still aware and could feel pain, he said.

Chicago Public Schools has said it was conducting its own investigation of the matter. A CPS spokesman said the school system was "saddened" to learn of Jamari’s death and offered condolences to his loved ones.

CPS did not comment on the ongoing lawsuit or the employment status of staff listed as defendants in the suit. Two principals and five of the six teachers listed in the suit were listed as current employees in CPS’ March 2021 employment roster.

The abuse Jamari endured is common in CPS, according to Erickson, who said he has had four other clients, ages 9 to 11, who suffered similar abuse in the school system.

"CPS has a pervasive, widespread practice of allowing teachers to abuse special needs students in that school," Erickson said. The principal at Woodson "oversaw a house of horrors at that school and allowed it to continue," he said.