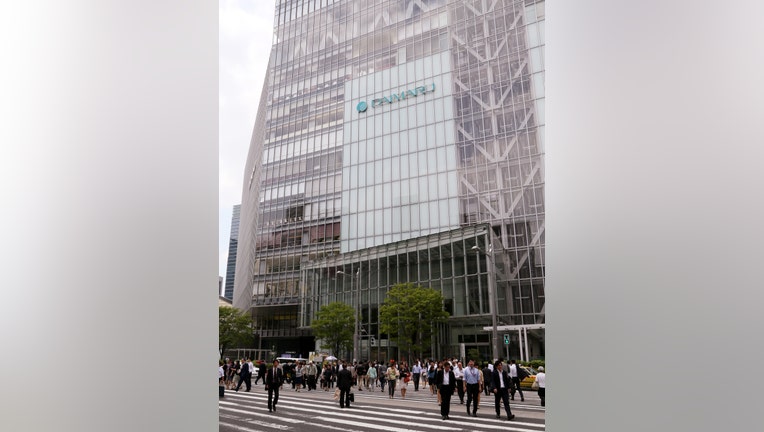 A department store in Japan is reportedly "rethinking" a new policy of having female employees wear a badge with a cartoon character dubbed “Miss Period” that signifies they're menstruating.

"It was never the intention to share the menstrual information with their customers," Daimaru spokesperson Yoko Higuchi told the BBC.

Higuchi said the so-called "period badges" were supposed to create empathy among coworkers, including allowing longer breaks and extra help for employees on their period.

Higuchi told the BBC that reactions to the badges were mixed.

"If you saw a colleague was having her period, you could offer to carry heavy things for her, or suggest she takes longer breaks, and this support would be mutual,” she said.

She added that the company will reconsider how to keep the information within the staff without revealing it to customers.

The controversy comes at the same time local media has reported that some Japanese companies are banning female employees from wearing eyeglasses, with some saying they make women look "cold" or don't allow people to see their makeup.

In another controversy this year, Japan's foreign minister ignored a 20,000-signature petition, saying mandating high heels at work is "socially accepted as something that falls within the realm of being occupationally necessary and appropriate." 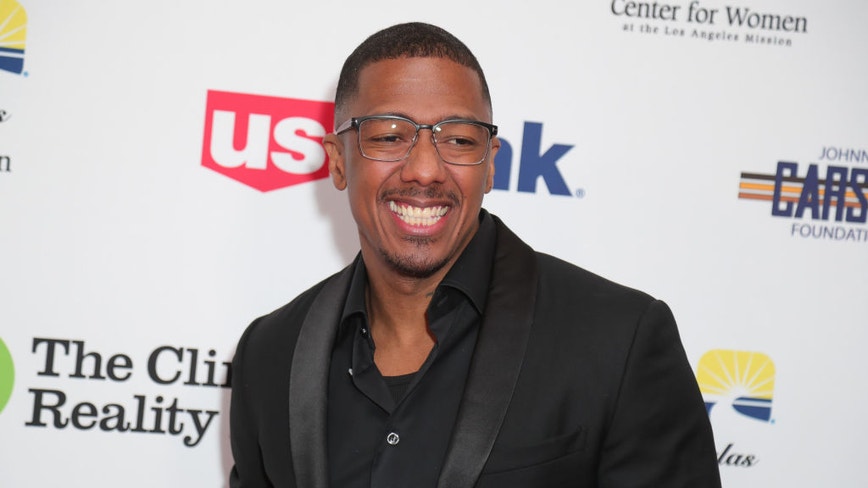