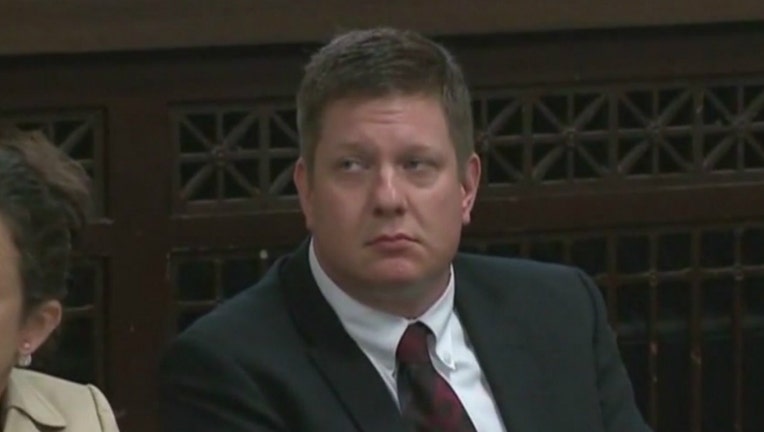 The department moved to fire Van Dyke for shooting the 17-year-old McDonald in 2014. The process that began in 2015 was placed on hold while his criminal case was pending.

Max Caproni of the Chicago Police Board, which handles police firing and disciplinary hearings, says after the guilty verdict, Police Superintendent Eddie Johnson filed an additional argument that Van Dyke's conviction cost him the certification required to be an officer. Caproni says Van Dyke's attorneys informed the board of his resignation and that he won't collect a pension.