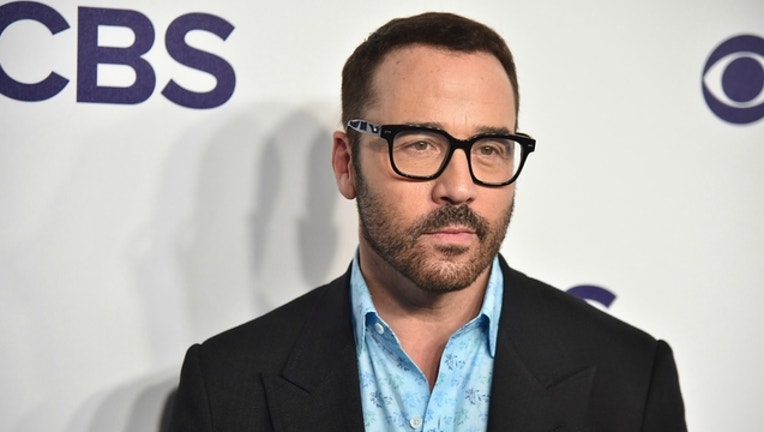 FOX NEWS - An actress who appeared on "Entourage" has accused Jeremy Piven of sexual assault.

Ariana Bellamar tweeted to Piven on Monday, "'Member when you cornered me in your trailer on the #Entourage set? ‘Member grabbing my boobies on the [couch] without asking??"

She also tweeted, "'Member when I tried to leave; you grabbed me by the ass, looked at yourself in the mirror, & said what a ‘beautiful couple’ we made?"

The actress later clarified that Piven cornered her and "forcefully fondled my breasts & bum" on two occasions.

Piven has yet to respond to Bellamar's tweets and was interviewed by AOL's Build Series Tuesday morning but the allegations were not addressed. He did not return Fox News' request for comment.

Piven is the latest name added to the growing list of actors accused of sexual assault or harassment following the allegations against movie mogul Harvey Weinstein.