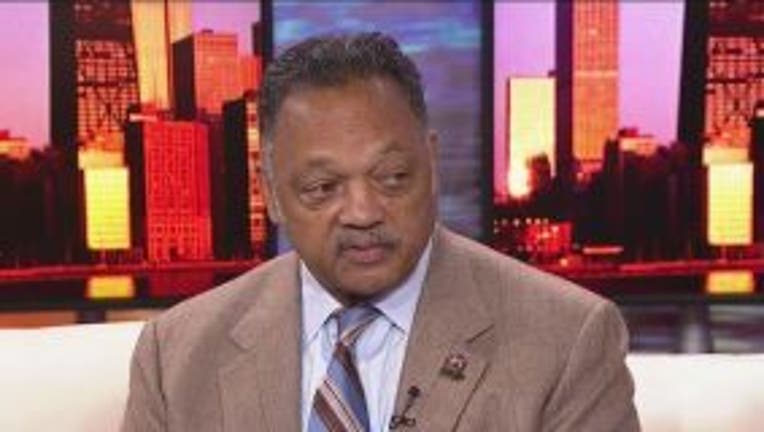 The 79-year-old civil rights leader experienced "abdominal discomfort" on Jan. 29 and was admitted to Northwestern Memorial Hospital where he underwent an undisclosed surgery, according to a late Saturday statement from Jackson’s Rainbow PUSH Coalition. Jackson’s longtime spokesman Frank Watkins confirmed Sunday it was gallbladder surgery.

Jackson has since been released to a rehabilitation center for a "short period of exercise and therapy," because of his Parkinson’s disease, according to the Rainbow PUSH Coalition. Jackson has been seeking outpatient care for more than five years for Parkinson’s, a chronic neurological disorder that causes movement difficulties.

"Rev. Jackson is continuing his civil rights and organizational work and is in high spirits," the organization’s statement said. "He’s expected to be home with his family shortly."

A protégé of the Rev. Martin Luther King, Jackson was key in guiding the modern civil rights movement on numerous issues, including voting rights. Jackson has remained active, most recently advocating for COVID-19 vaccines for Black people, who lag behind white people in the United States’ vaccination drive.

Jackson got his first dose of the vaccine last month during a publicized event at a South Side hospital. He urged others to vaccinate as soon as possible.