Taco Bell is testing out a six-figure salary for managers

The chain plans to test out a $100,000 salary for managers in locations yet to be determined.

LOS ANGELES - Some Taco Bell general managers could receive a pretty big raise this year, after the company announced that it would be offering six-figure salaries to supervisors in select restaurants.

The move is part of what the fast food chain is calling “bold new commitments to set itself apart,” from other fast food restaurants. The company has already started offering paid sick time for all corporate-owned restaurant employees at the beginning of the year, and now plans to test out a $100,000 salary for managers in locations yet to be determined.

According to Glassdoor, a career information website that provides information regarding wages and salaries, the average salary for a Taco Bell General Manager is $56,401, however a spokesperson for the company said some store supervisors see an annual income of up to $80,000.

“We are really focused on managers; they have a huge impact on the restaurant,” said Ferril Onyett, Taco Bell’s senior director of global training and international HR. “We hope through this test we can evaluate the effect of increased salaries on manager and team morale, restaurant performance, recruitment and retention, and customer experience.” 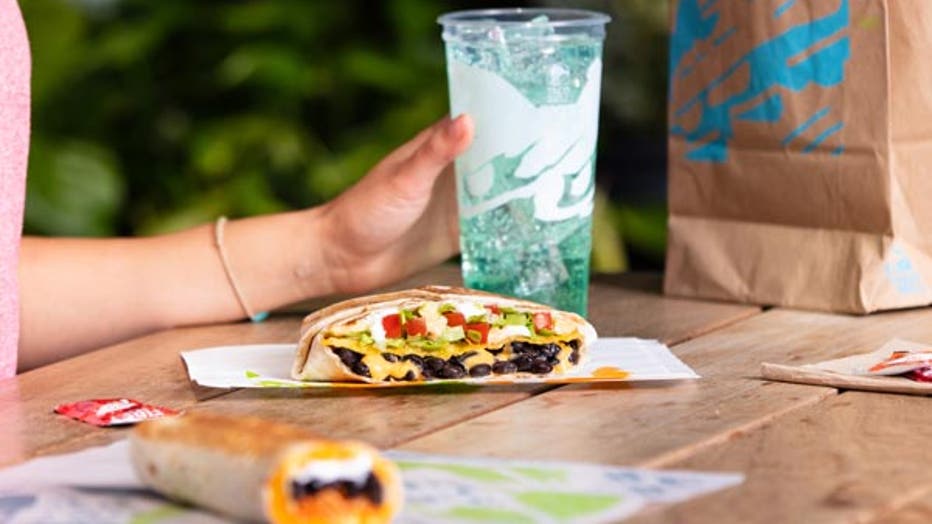 Taco Bell is offering six-figure salaries to some of its managers.

Onyett added that the company has yet to decide how many managers at its 450 company-owned stores will be offered the the higher wage.

Taco Bell also announced other major changes in addition to its proposed salary hikes. Customers around the world can expect to see more vegetarian options offered by the chain, and the company is planning to make all of its consumer-facing packaging recyclable, compostable, or reusable by 2025.