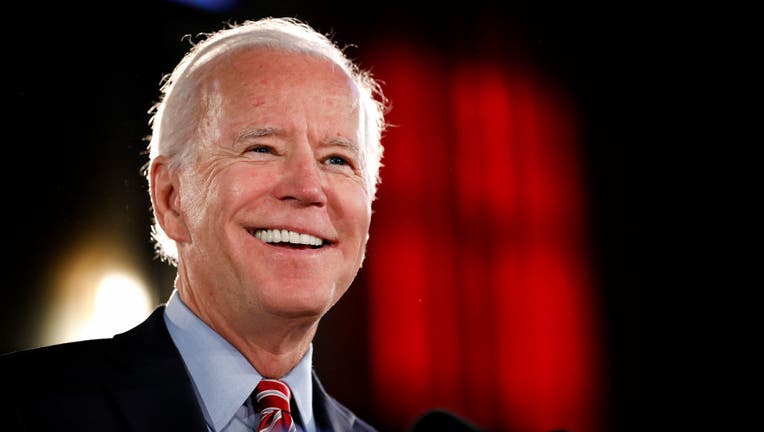 Democratic Presidential candidate Joe Biden lays out his economic policy plan to help rebuild the middle class during a campaign stop at the Scranton Cultural Center on October 23, 2019 in Scranton, Pennsylvania. (Photo by Rick Loomis/Getty Images)

WASHINGTON, D.C. - Joe Biden is nearing a final decision on his running mate and is expected to announce his pick the week of Aug. 10.

That's according to three people who spoke to The Associated Press on condition of anonymity to discuss the plans.

It puts the announcement closer to the Democratic National Convention, which begins Aug. 17, than the Aug. 1 deadline Biden had initially indicated. The vetting process is nearing completion.

Multiple people tell the AP that Biden received briefing materials from the team he tasked with doing a deep dive on each candidate's background. Biden is expected to begin one-on-one interviews in the coming days.