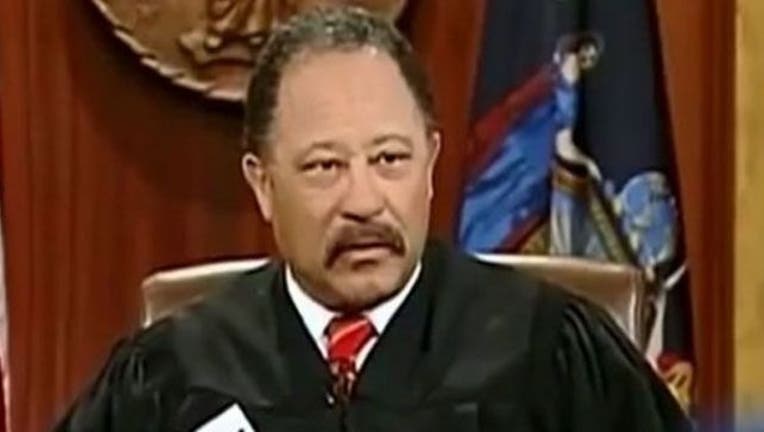 On March 24, 2014, Brown was briefly jailed after Juvenile Court officials said he caused an outburst in the courtroom while there representing a client. Magistrate Judge Harold Horne initially sentenced Brown to one day in jail, but upped the sentence to five days after a verbal exchange with Brown. Brown was arrested and released later that day.

"Excuse me, on what authority do you sit, by the way?" Brown asked Horne, according to an audio recording of the proceedings. "... This tribunal on a General Sessions Court's authority is insufficient to establish you. Therefore, I challenge your authority to hear it. ... This is a circus, sir."

In his appeal which was denied, Brown said the audio recording was manipulated. The Shelby County Juvenile Court Clerk said the recording was only cut off in the first few seconds to delete the name of Brown's client and nothing else was edited. Juvenile Court Chief Administrative Officer Larry Scroggs says that if Brown does not ask for a rehearing, the state court clerk's office would communicate the final decision to the Juvenile Court Clerk, where a judge would determine how to carry out Brown's sentence.