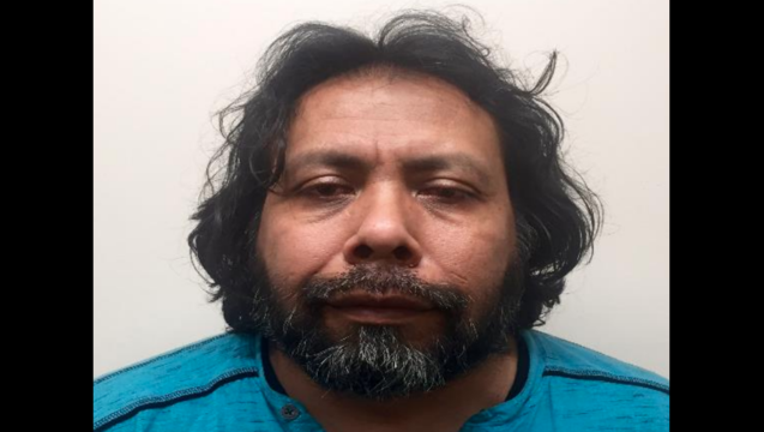 JOLIET (Sun-Times Media Wire) - A Joliet man was charged after officers found child pornography during a search of his home Thursday in the southwest suburb.

Samuel Prado-Fraile, 46, was charged with a felony count of possession of child pornography, according to Illinois State Police and the Will County sheriff’s office.

On Thursday, state police investigators found a laptop with “multiple images and videos containing child pornography” when they executed a search warrant at Prado-Fraile’s home. The investigators were working alongside the Illinois Attorney General’s Office and the U.S. Department of Homeland Security, state police said.

Prado is being held without bail at the Will County Adult Detention Facility, authorities said. His next court date was set for Saturday morning, the sheriff’s office said.