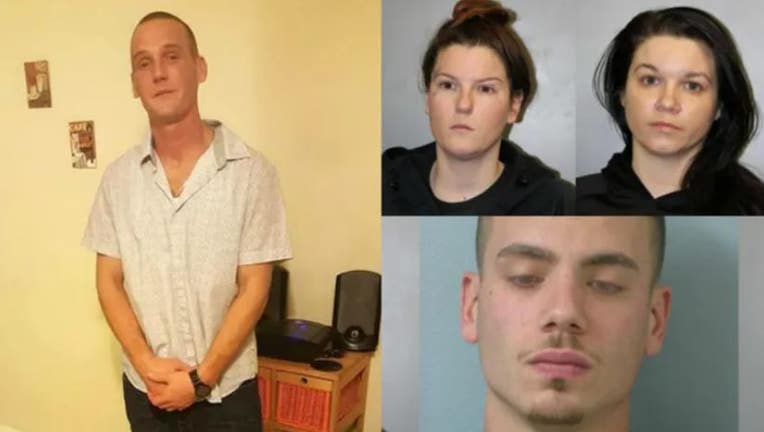 EVERGREEN PARK, Illinois - Jonathon Owens, one of three people accused of murdering "Chicago Fire" employee David Chikerotis, is scheduled to be in court on Monday.

Prosecutors said that Owens, Jessica Doherty and Stacy L. Krisik beat Chikerotis, 31,to death in an apartment in Evergreen Park in May of 2019.

David Chikerotis had been working as a set designer on "Chicago Fire," his mother, Mary Chikerotis, said. David’s father, Steve Chikerotis, is a retired deputy district chief with the Chicago Fire Department, and is credited with helping create the popular television show he worked on with his son.

According to Steve Chikerotis, David was allegedly beaten by the three defendants for three to four hours. During that time, the three took breaks to smoke marijuana and then continued beating him, he said.