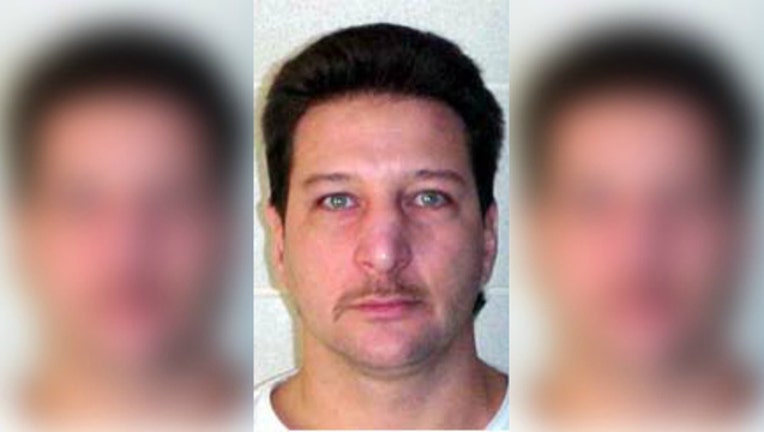 CHICAGO (STMW) - A Cook County judge on Monday ruled that Brad Lieberman, who was dubbed the “Plumber Rapist” because he posed as a plumber checking for leaks to get women to let him inside their homes 37 years ago, must remain locked up because he is still dangerous.

Judge Dennis Porter denied Lieberman’s petition for release, stating: “The fact is that all the testimony before the court is that the condition that he had doesn’t go away in time,” the Chicago Sun-Times is reporting.

“He hasn’t had a lick of treatment,” Porter said. “And there is nothing to indicate that’s he’s no longer a sexually violent person.”
It’s not the first time a judge has denied his request to become a free man.

In 2000, Lieberman was due to be released from prison after a 20-year sentence, but the Illinois attorney general successfully sought to have Lieberman designated a sexually violent person, which allows the state to detain him indefinitely.

Lieberman, who wore blue jeans, gym shoes and a plaid shirt with slicked back hair, remained silent in court Monday at the Leighton Criminal Courts Building at 26th and California. Three sheriff’s deputies stood near Lieberman, who stands over 6 feet tall and weighs more than 200 pounds.

Lieberman, now 55, was convicted of six rapes but had an estimated 17 victims in all.

A native of Skokie who grew up in a well-to-do home, Lieberman committed his first rape Jan. 8, 1979, according court documents.

In April and May 1980, while out on bond, Lieberman raped two more women.

Throughout his incarceration, Lieberman maintained his innocence — and refused to participate in sex offender treatment.

He was last being housed at the Rushville Treatment and Detention Facility — located about four hours southwest of Chicago. A spokeswoman for the Illinois Department of Human Services, which runs the facility, declined to comment whether he was still there. Lieberman’s attorney Andrew Pesce, who works for Winston & Strawn — which represents Lieberman pro bono — could not be reached for comment Monday.

Lieberman was the subject of a blistering column by Mike Royko in the 1980s when he mocked Lieberman for writing to politicians to complain about prison conditions.