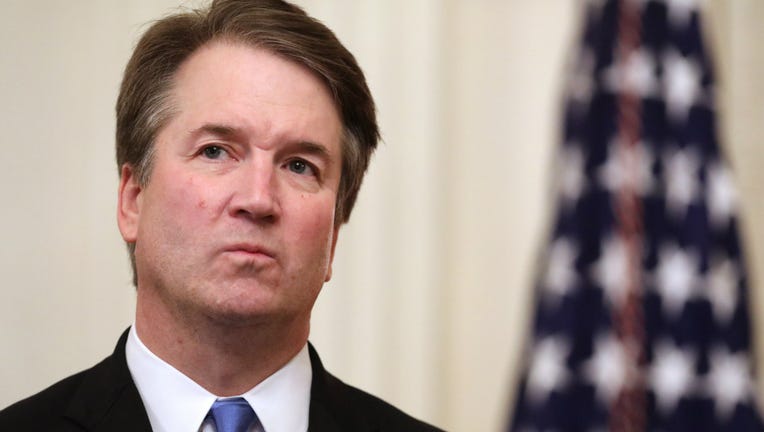 Supreme Court Justice Brett Kavanaugh on Saturday denied an emergency appeal submitted by GOP lawmakers from Illinois that had argued against the governor’s restrictions on meeting in groups larger than 10 amid the coronavirus pandemic.

The Illinois Republican Party filed a suit in the U.S. District Court in mid-June after Democrat Gov. J.B. Pritzker permitted religious groups and protestors to convene in large gatherings. Political gatherings and rallies remain banned in the state due to the recent pandemic.

The request went to Kavanaugh based on geography alone. The Illinois Republican Party is continuing to push the lawsuit forward in the lower courts, but the Supreme Court will not be stepping in to permit political gatherings.

Kavanaugh, who received political backlash from the Democratic Party after being recommended for the seat by President Trump in 2018, has reportedly denied the request without comment, rather than refer the request to the full Supreme Court.

The lawsuit claims that “in-person contact is the most persuasive form of communicating ideas” and the restrictions infringe on their First and 14th Amendment rights.

“Democrats in the state hold almost every lever of power, and the only thing providing a check on their power, the Illinois Republican Party, isn’t even allowed to get together to meet or to properly plan and network for an election [that] is only five months away,” Illinois Republican Party Co-Chairman Tim Schneider told the Chicago Times last month. “This is fundamentally wrong, and as this lawsuit contends, a violation of our First Amendment right.”

Schneider also said that the governor’s appearance at several Black Lives Matter demonstrations in the wake of George Floyd’s death is “incandescent hypocrisy on following his own orders.”

Pritzker has said it is his First Amendment right to attend the protests. He also permitted religious gatherings after several lawsuits were filed in May, reclassifying in-person worship as an “essential activity,” but he has encouraged people to continue attending services remotely.

“There simply is no substitute for the energy, enthusiasm, personal connections to a candidate and media coverage generated by a rally, a bus tour or a fly-around,” the lawsuit says. “Politics is a people business and it is most effective when people connect in person.”