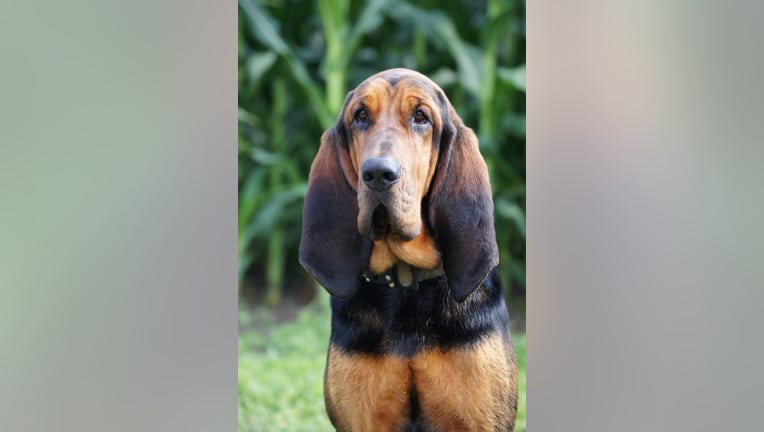 KANE COUNTY, Illinois - She was a very good dog.

Bloodhound Erin, who worked for the Kane County (Illinois) Sheriff's Office for ten years, was honored by the county on Monday. She has died at the age of 13.

Erin "saved countless lives," the KCSO said, from finding a lost child on a cold night to preventing suicides. Sgt. Nick Wolf, who worked with her from the time she was three, said her contribution could not be tallied in numbers.

"There have been countless examples over the years and many of the incidents didn’t make the press as we were always very sensitive to everyone involved," he said.  "She was there at the absolute peak of a crisis such as when we prevented suicides and also helped to give families closure when we recovered the bodies of missing loved ones. Without the dog, those people would have never been found."

Dogs in 3 suburban attacks to be euthanized

The two dogs accused of attacking multiple people and pets in suburban Chicago are now accused of a third attack — and would be put down Wednesday night.