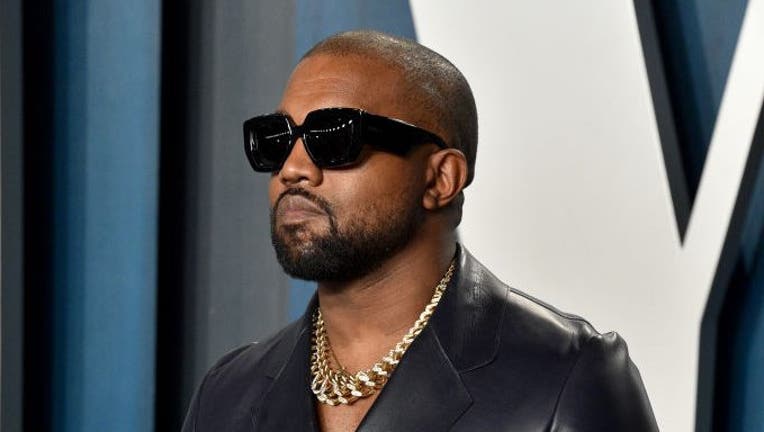 Voters in rapper Kanye West's home state of Illinois could see him on the presidential ballot come November running as an independent.

Election officials will be counting those signatures of registered Illinois voters, of which he was supposed to have had at least 2,500 to get on the ballot. Petition sheets usually contain 10 names per sheet.

Filing before the deadline doesn't necessarily mean West has a guaranteed spot on the ballot. Officials still need to count how many signatures his representatives have turned in on his behalf.

There is a challenge period starting tomorrow morning and running till next Monday, where anyone can lodge a reasonable objection to West's candidacy. If there are no credible objections adjudicated by the Board of Elections by August 21 and if West garnered the proper amount of signatures, then he would appear on the ballot as an independent in Illinois.

Earlier today, he missed the deadline in South Carolina, failing to turn anything in. There, he needed 10,000 signatures to mount a run. He will be on the ballot as an independent in Oklahoma, however, after he paid a onetime fee of $35,000 for his name to appear there.

This all comes after an emotional and at-times difficult to watch campaign rally he held in North Charleston, S.C., on Sunday, denouncing abortion and gun violence and criticizing abolitionist Harriet Tubman, falsely claiming she didn't actually free any enslaved people. That prompted groans and led some people to walk out, as well as a backlash on social media.

The weeks-old effort has seen a lot of ups and downs already amid reports the rapper had already bowed out of a race he hadn't even started running in. But the inaugural campaign rally held last night seem to offer some level of seriousness for the rapper's political ambitions, despite the stream-of-consciousness monologue where at one point he admitted to the crowd that he considered aborting his daugther, North, and subsequently began sobbing.

West initially shared his dreams of being the third candidate to run against President Trump and Joe Biden in a tweet on the Fourth of July.

"We must now realize the promise of America by trusting God, unifying our vision and building our future. I am running for president of the United States! #2020VISION," he wrote.