A 14-year-old Kentucky teenager died last week while shielding his stepbrother from gunshots during an incident while vacationing on a Florida beach, his family said.

The boy and his brother were on the shores of Panama City Beach on March 23 when Christopher Cox, 37, opened fire on them, authorities said. He is charged with murder and attempted murder.

The unidentified teen who survived was shot in the foot and arm. He has been released from a hospital.

"He jumped in front of our other son to protect him, to try and give him the opportunity to get away to go get help because he had already been shot," the mother of the deceased teen told WLKY-TV. 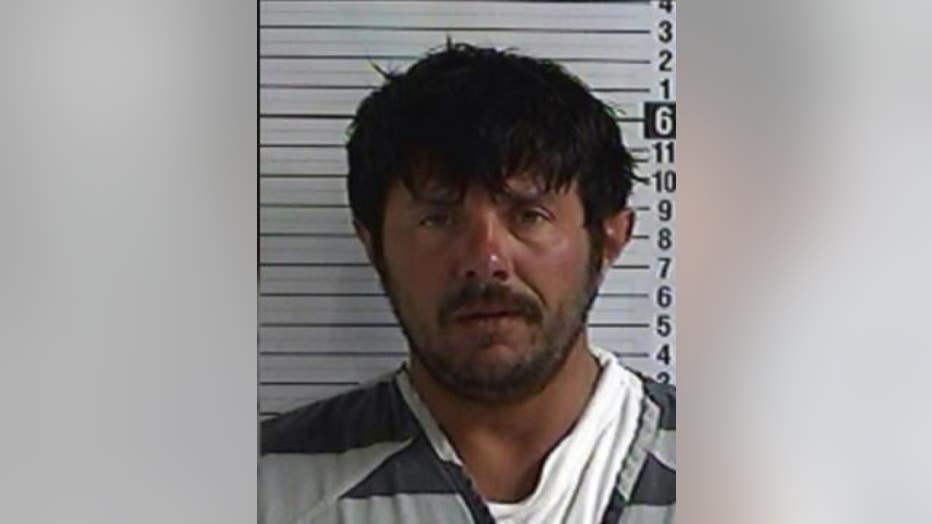 Christopher Cox, 37, faces a murder charge in the killing of a 14-year-old boy and wounding another, authorities said. (Bay County Sheriff's Office)

Cox told authorities that he approached the boys after he felt "they were trying to steal from him," according to an affidavit obtained by Fox News. He claimed they had tried to take his bag, which contained a handgun wrapped inside a shirt.

The boy's mother said they grabbed the bag thinking it belonged to the family. In response, Cox took a gun out of the bag and began shooting, police said.

"When asked what would've happened if the victim did steal his bag, he stated he would've lost his firearm which he stated he was not willing to do," the affidavit said.

Cox told investigators he did not have a concealed weapons permit, authorities said.

During a re-enactment of what happened, Cox "made hand motions and indicated he pulled his bag from the suspect, unzipped the bag, reached inside, unwrapped the firearm, chambered a round and then began shooting the victims, the affidavit said.

The mother said the boys were not misbehaving and that Cox approached them and made threats.

"They were being typical boys," the mother told WHAS-TV Louisville television station. "They were listening to music on YouTube and a man approached them and asked them for a cigarette. Of course they're children so they said no. Not really sure what set the man off but he asked them to get up and walk towards the water and that he was going to shoot them."