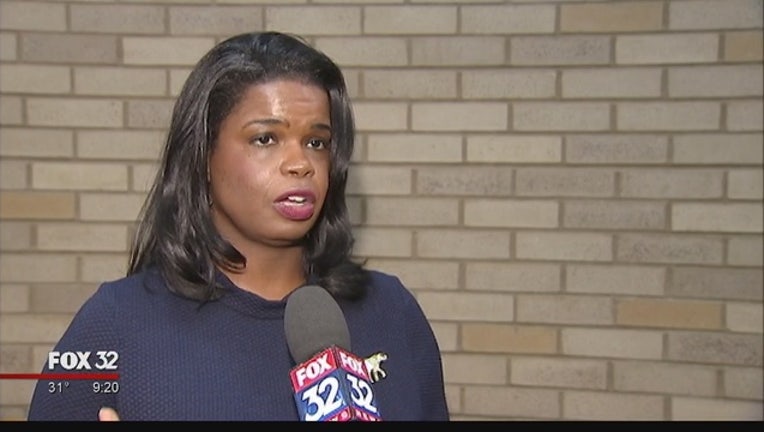 The Chicago Tribune reports the only exceptions would be if the value of stolen goods is more than $1,000 or the alleged shoplifter has 10 prior felony convictions. That's more than the current standard of one.

An analysis by the Illinois Sentencing Policy Advisory Council found that nearly 80 percent of felony retail theft cases in Illinois between 2010 and 2012 were for a loss of less than $1,000.

Supporters of the new policy predict it will lead to a significant decrease in the number of shoplifters locked up in Cook County jail.