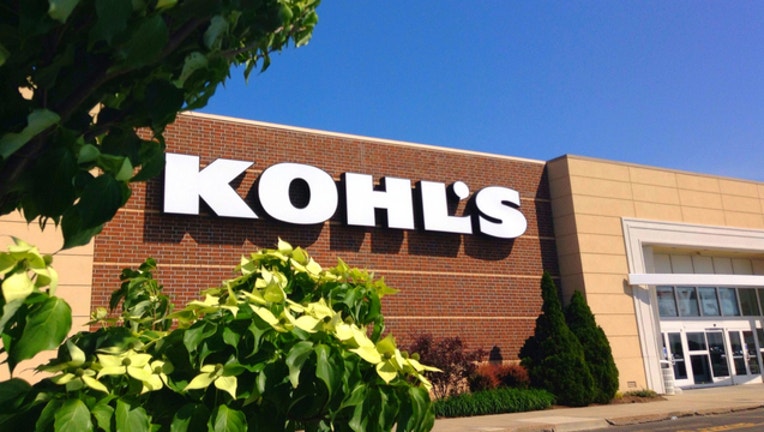 FOX Business - Christmas in July really does exist this year, thanks to Kohl’s department store.

The retailer announced on Wednesday that it has opened up its application process for seasonal positions at more than 300 of its 1,100 stores across the country.

But it’s not just looking for workers for the holiday shopping months, but it’s also staffing up for the back-to-school rush.

The early push to grab talent comes as multiple retailers such as Walmart, Target and Macy’s struggle to find good and qualified workers in the current labor market. The Labor Department reported the number of unemployed workers was less than the number of job openings in April -- the first time that has happened since the department started collecting data in 2000.

"We are hiring seasonal associates earlier than ever to ensure our teams are fully staffed, trained and ready to support peak shopping seasons," Ryan Festerling, executive vice president of human resources at Kohl's, said in a statement.

Kohl’s also said it will offer its seasonal workers competitive wages and a 15% discount on purchases, as well as a special “associate shop” days for other savings. Additionally, it's offering current employees the opportunity to increase their hours as well.