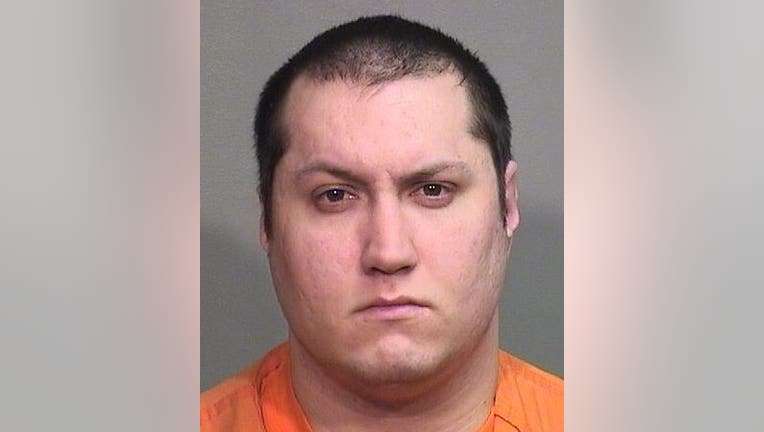 CHICAGO - A northwest suburban man has been sentenced to four years in prison for sexual assault.

Graf, who lives in Lakemoor, was charged with criminal sexual assault in 2018 and found guilty after a bench trial in February, according to prosecutors and court records. He remains held at the McHenry County Jail.

He will have to serve 85% of his sentence before he’s eligible for parole and must register for life as a sex offender, prosecutors said.