CARTERSBURG, Ind. - A large fire broke out Wednesday at a Walmart distribution center in Indiana.

Plainfield Fire Territory responded to the blaze around noon. The center is located at 9590 AllPoints Parkway in Cartersburg, Indiana.

Cartersburg is located just outside Indianapolis to the west of the city. 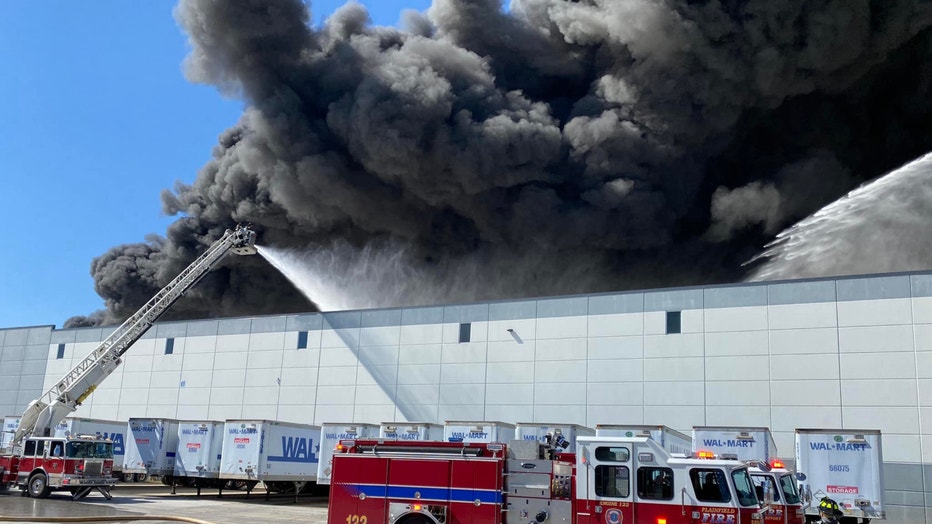 Photos posted to social media show massive plumes of smoke rising from the top of the distribution center.

There have been no injuries due to the fire, according to FOX 59. At the time the blaze ignited, there were about 1000 employees inside the building.

"We’re thankful to local emergency crews for their quick response and for helping us account for the safety of our associates and those at the facility," a Walmart spokesperson said in a statement. "We’ll continue working with police and fire personnel and are referring all questions to them."

FOX 59 reports, citing officials, that nearby facilities have been evacuated as a precaution. 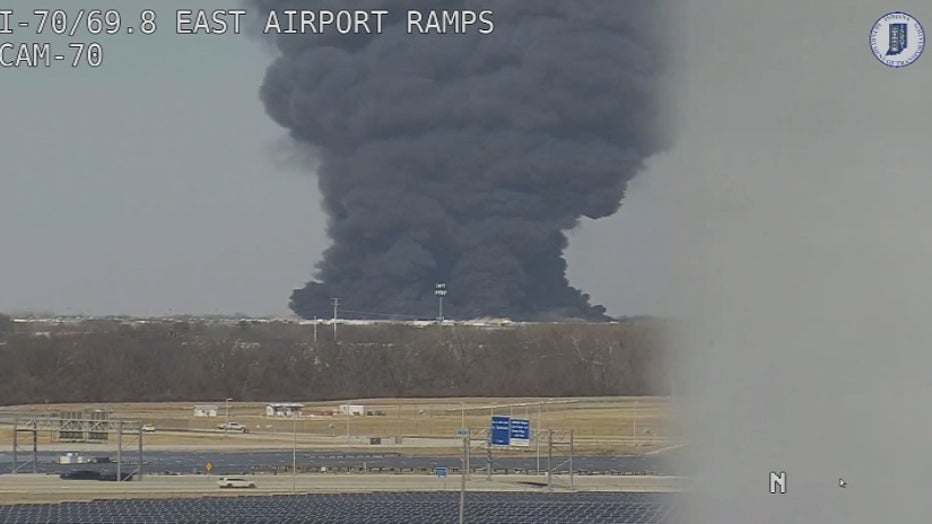 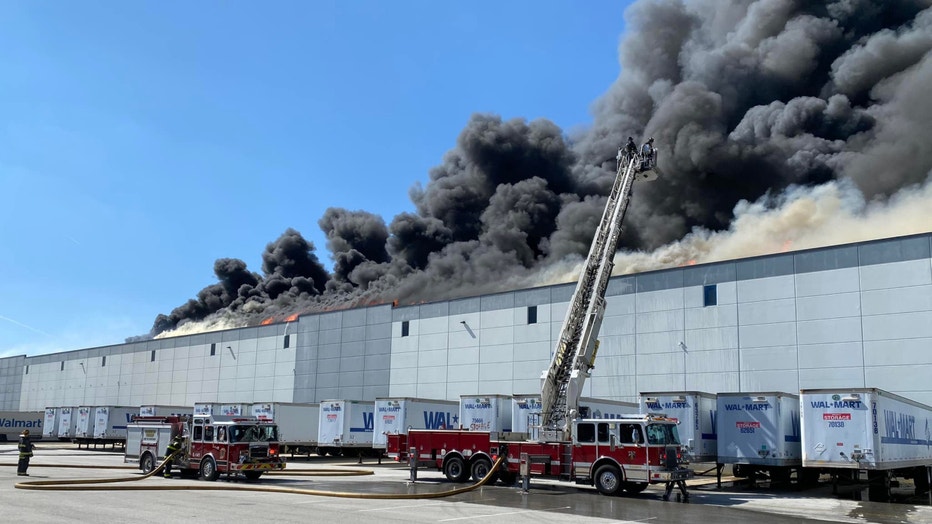