NORTH CHICAGO - An 18-year-old man was charged Monday with the "senseless and outrageous" killing of a 14-year-old boy in North Chicago.

Shortly after 5 p.m. on Sunday, North Chicago police responded to the 1000 block of Jackson Street for a report of shots fired.

When officers arrived on scene, they found 14-year-old Lavon’ta Brown critically injured with gunshot wounds. He was transported to an area hospital where he was pronounced dead.

Investigators say Brown was walking with his friend when a car occupied by 18-year-old Amireon C. Williams and three others pulled up next to the pair.

Williams, who police say was sitting in the back seat behind the driver, allegedly rolled down his window and fired shots.

The car and its occupants then fled the scene, police said. The vehicle later crashed in the parking lot of a Home Depot. Williams attempted to get away from officers by running into the Home Depot and hiding, but was arrested, police said. 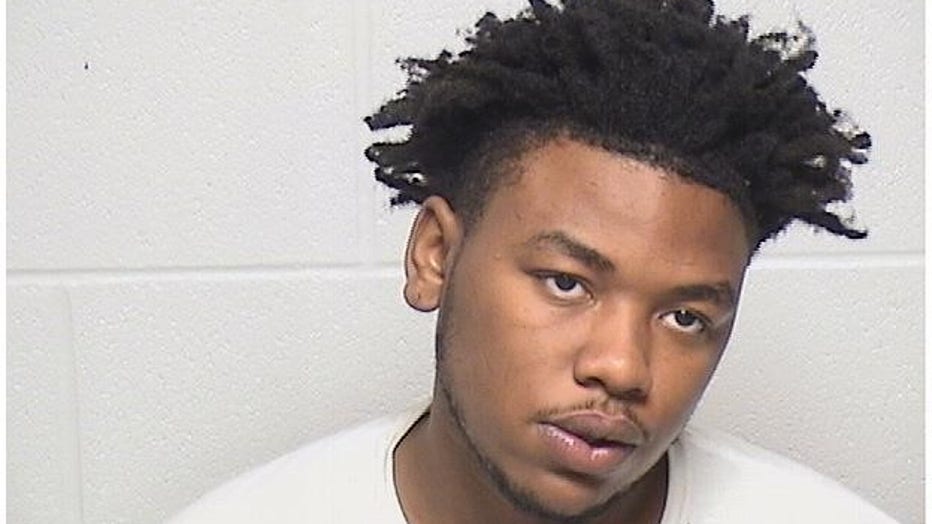 "This is a senseless and outrageous killing. Our office will seek justice for Lavon’ta, and we have reached out to his family to provide further support," the Lake County State’s Attorney’s Office said in a statement.

Williams appeared in court Tuesday morning and is being held on $3-million bond.

Williams also had an outstanding arrest warrant for aggravated discharge of a firearm from a previous incident in suburban Waukegan, according to the Lake County State’s Attorney’s Office.

His next court appearance is May 19.

Anyone with information is encouraged to contact the North Chicago Police Department or leave an anonymous tip with Lake County Crime Stoppers at 847-662-2222.