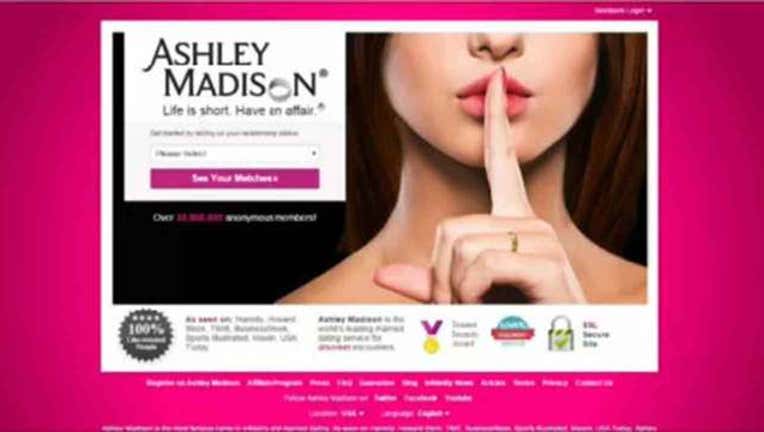 CHICAGO (AP) — A new lawsuit in federal court in Chicago is among the latest class-action suits filed against a cheaters website after hackers released detailed information of millions of users.

Similar suits have been filed in other states, including California and Texas. They all sought class-action status to represent Ashley Madison's estimated 37 million registered users.

The Chicago suit was filed last week. It says Ashley Madison failed to take reasonable steps to protect the security of user information.

Avid Life Media didn't respond to a Sunday message seeking comment. Earlier, it's called the hack malicious and an "act of criminality."