An Illinois law firm has been retained to represent the family of the three men who were killed in an explosion near Starved Rock State Park last Thursday.

Inmer and Rafael are brothers, and Guillermo is their nephew. All three were from Chicago. 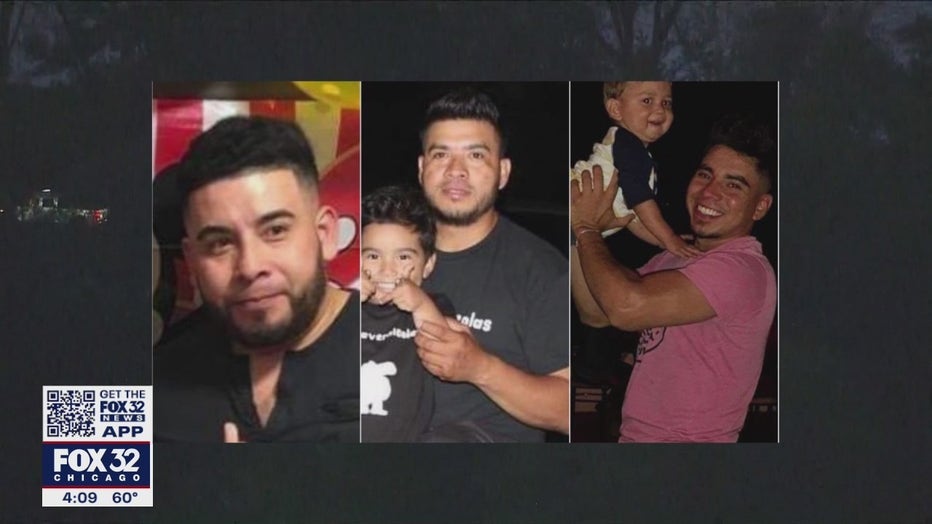 Police say the incident occurred around 7 p.m. on Thursday at the old IL Rt. 178 bridge.

LaSalle County Coroner Rich Ploch said autopsy results were likely at least a few weeks from being released as investigators continue to investigate what caused the explosion along the Illinois River near the state park, about 75 miles southwest of Chicago.

The three men appeared to have been relaxing along the river, fishing, before igniting black powder that was in a hole, Ploch said. There was no device, though black powder was the original gunpowder and can be used to make fireworks.

The attorneys say it could have been powder left behind after a construction project.

Family: Demo crews may be to blame for deadly starved rock blast

An Illinois law firm has been retained to represent the family of the three men who were killed in an explosion near Starved Rock State Park last Thursday.

A spokesperson for the Illinois Department of Transportation (IDOT) says an old bridge was removed earlier this year, but that they have been advised that this explosion had nothing to do with the three men dying.

"Our firm is thoroughly investigating this incident to determine exactly what happened and how these three young men tragically lost their lives in Utica last week," Plaintiff’s Attorney Tara R. Devine said. "At this time, there is no reason to believe the three men had anything whatsoever to do with the handling of, or knowingly using explosive devices. But we do know demolition was actively occurring in the area as part of bridge work. We will be hiring some of the best experts in the country to assist us in our investigation and hopefully bring peace of mind to Inmer, Rafael and Guillermo’s family."

The events surrounding the explosion remain under investigation.