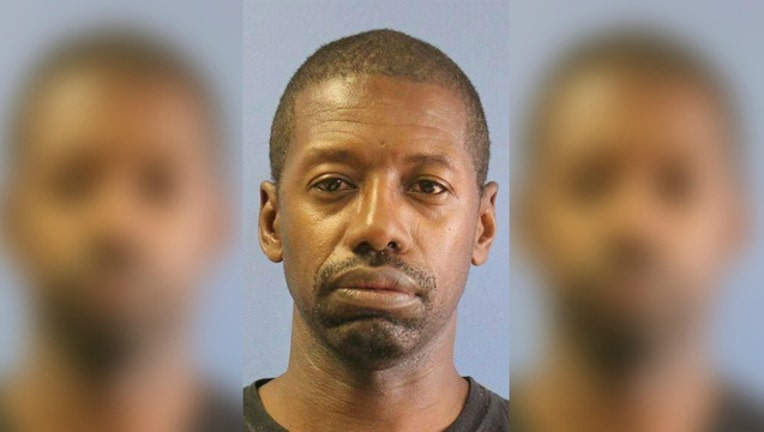 CROWN POINT, Ind. (AP) -- A judge has pushed back to October 2018 the first trial of a Gary, Indiana, man accused of killing seven women.

The defense team for 46-year-old Darren Vann asked for more time to prepare for his trial on murder charges in the deaths of 19-year-old Afrikka Hardy and 35-year-old Anith Jones in October 2014. That trial had been scheduled to begin next March.

Vann faces the possibility of the death penalty, if convicted.

Trial dates for the other five cases haven't been scheduled.