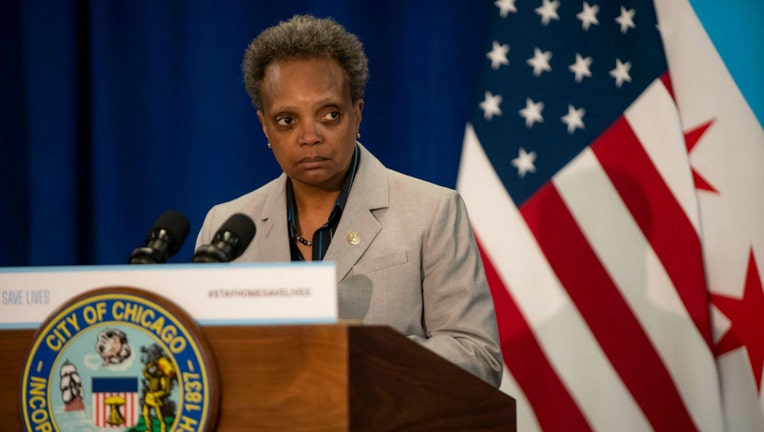 CHICAGO - Mayor Lori Lightfoot said Friday that she is "cautiously optimistic" the city is on track to move to the third phase of reopening plans by early June.

Chicago, like the rest of Illinois, has been under a stay-at-home order since March 21. Gov. J.B. Pritzker has said all parts of the state are on track for restrictions to begin loosening on May 29. Lightfoot, though, said she could not provide residents with a specific date when the city can loosen restrictions, and that Chicago would remain in the second phase if projections take a turn.

The city’s multi-phase plan for reopening businesses, government buildings and lifting some restrictions on residents’ movement requires a decline in new cases and emergency room visits, along with a 15% average rate of positive tests among those performed by health care providers in a 14-day window.

At 20.5%, the rate of positive tests remained a concern Friday, but the head of the city’s public health department said that percentage has declined in recent days and that she feels confident the city can reach the target number.

“The bottom line is that we are on track but we need people to continue to stay home and save lives this weekend and next week,” Dr. Allison Arwady said.

Chicago is in the second phase of Lightfoot’s plan, which requires people to stay home except for essential activities or work.

“It’s just a little more time, and I know that we can do this,” the mayor said. “But we have to be smart and careful.”

Lightfoot said a shift to phase three would still see Chicago residents wearing face coverings and maintaining a safe social distance from one another, but would allow small social, non-business, gatherings of 10 or fewer people.

Lightfoot said the next phase would also allow business to resume at City Hall, at child care facilities, most city parks, libraries, hotels and some office jobs, including real estate and professional services. The city is working on specific guidelines for businesses and public buildings, including capacity limits.

Restaurants and coffee shops with outdoor space could resume some service and barbers and hair salons also could reopen with precautions.

Lightfoot said in order to progress through the various phases of the reopening plan, it's critically important for people who are experiencing an illness to stay home. She also asked the city's elderly residents to continue to remain indoors.

Dr. Arwady also said that, for the first time, Chicago is seeing a decline in COVID-19 cases and hospitalizations.

For most people, the coronavirus causes mild or moderate symptoms, such as fever and cough. But for others, especially older people and the infirm, it can cause severe symptoms and lead to death.

Pritzker on Friday announced another tweak to the statewide strategy for loosening restrictions, adding child care facilities to the list of industries that can reopen next week as some parents return to work.

Pritzker said 15% of child care facilities in Illinois have remained open since March for the children of essential workers, and there has not been substantial spread of the virus related to those businesses.

Reopened facilities must limit the number of children they care for at one time and submit reopening plans to public health officials with details on cleaning and staff training.

Capacity can expand after fours weeks. Most home-based care centers, which are smaller, can care for their typical number of children. 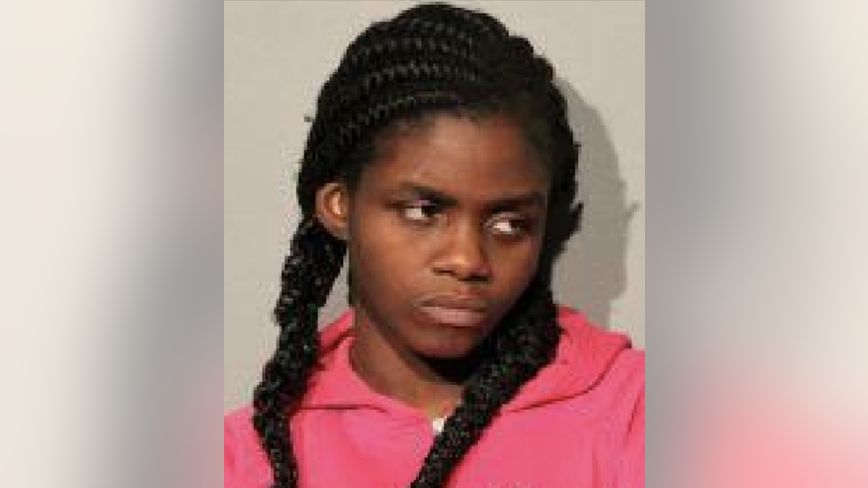