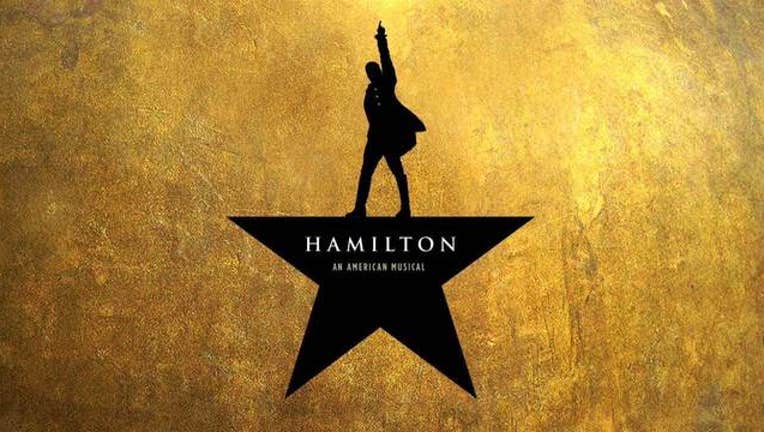 CHICAGO (AP) - "Hamilton" creator Lin-Manuel Miranda says he will play Alexander Hamilton at a Chicago performance in honor of the commutation of Oscar Lopez Rivera's sentence by President Obama.

Lopez Rivera, who grew up in Chicago, was convicted of seditious conspiracy to overthrow the U.S. government in 1981 while leading the Puerto Rican independence group FALN. The group bombed buildings in the 1970s. With Obama's action Tuesday, he is slated to be released May 17.

The Chicago Tribune reports Miranda said he was "sobbing with gratitude" for the reduction of Lopez Rivera's 55-year sentence.

Miranda, who is of Puerto Rican descent, tweeted he "wished he was with every Puerto Rican in Chicago right now."