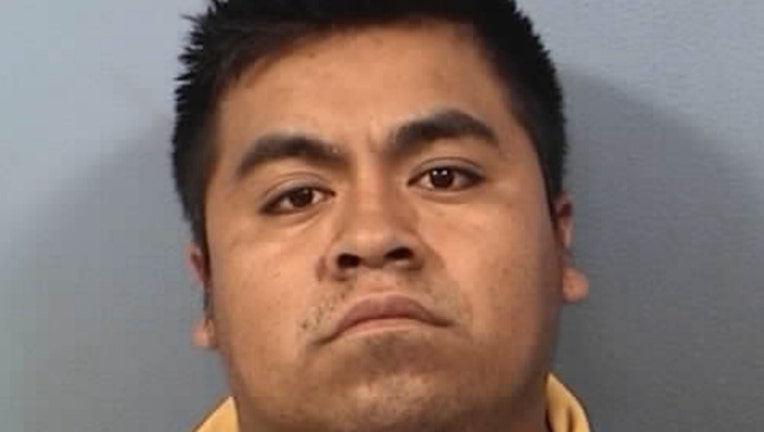 SUN-TIMES MEDIA WIRE - A west suburban man was sentenced Wednesday to 40 years in prison for sexually assaulting his girlfriend’s young daughter at her Lisle home over a period of five years.

The girl was about 3 years old when Garfias Fernandez began assaulting her in October 2009, and it happened “numerous” times — usually while her mother was at work — through October 2014 when she was 7, prosecutors said. The girl told her teacher about the abuse when she was 9, after an Erin’s Law presentation at school.

“For years, this young victim was repeatedly sexually assaulted by an authority figure in whom both she and her mother had placed a great amount of trust,” Stare’s Attorney Robert Berlin said in the statement. “That trust was repeatedly shattered in the worst imaginable way. Thankfully, she was able to find the strength to reveal the horrors Mr. Garfias-Fernandez had inflicted upon her.”

Garfias-Fernandez must serve at least 85 percent of the sentence before he is eligible for parole.