DUPAGE COUNTY - A 38-year-old Lisle man was sentenced Tuesday to nine years in prison after supplying a mixture of heroin and fentanyl to a 19-year-old Darien man, resulting in his death.

On August 3, 2019, Andrew Sasnau was found dead in the living room of his parents' suburban home.

An investigation by police discovered that Sasnau met with Adam Roser the day before to purchase six baggies containing a mixture of heroin and fentanyl.

Sasnau then ingested some of the drugs and as a result, died of an overdose. 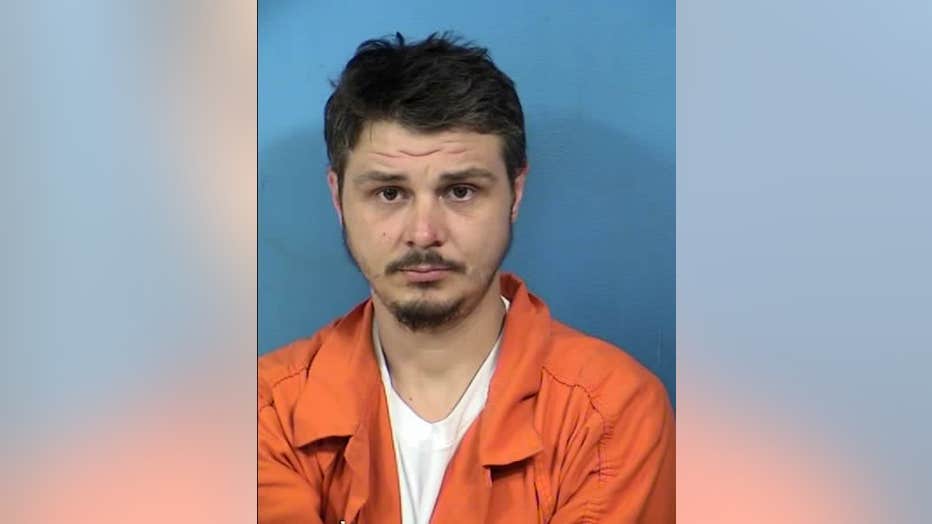 "Judge O’Connell’s sentence today sends a message of deterrence that if you are found guilty of supplying illegal drugs that result in the death of another person, you will face a significant amount of time behind bars, as Mr. Roser learned today," DuPage County State’s Attorney Robert Berlin said.

Roser will serve nine years in the Illinois Department of Corrections after pleading guilty to one count of drug induced homicide. He is required to serve 75% of his sentence before being eligible for parole.

"Andrew’s death is another stark reminder that the deadly opioid crisis is not over," Berlin said.