Local podcast lends a voice to those with special needs

On any given day in his suburban apartment, Daniel Smrokowski records his podcast series called "The Special Chronicles."

CHICAGO - Daniel Smrokowski couldn't wait to make his impact on the world. He was born more than three months early. At the time, doctors said he'd have a learning disability and a severe language disorder.

On any given day in his suburban apartment, Smrokowski records his podcast series called "The Special Chronicles." He's taped over 300 episodes, and his goal is simple.

"To give respect and voice to those of us with special needs," Smrokowski said.

He's taken his talents across the world as a Special Olympics Global Messenger. He's interviewed celebrities and those who are making an impact on the special needs community.

"Over 200,000 people around the world listen to him and that's his ability, not his disability. And that's where it really shines," said Chris Winston, the Chief Marketing Officer for Special Olympics Illinois. 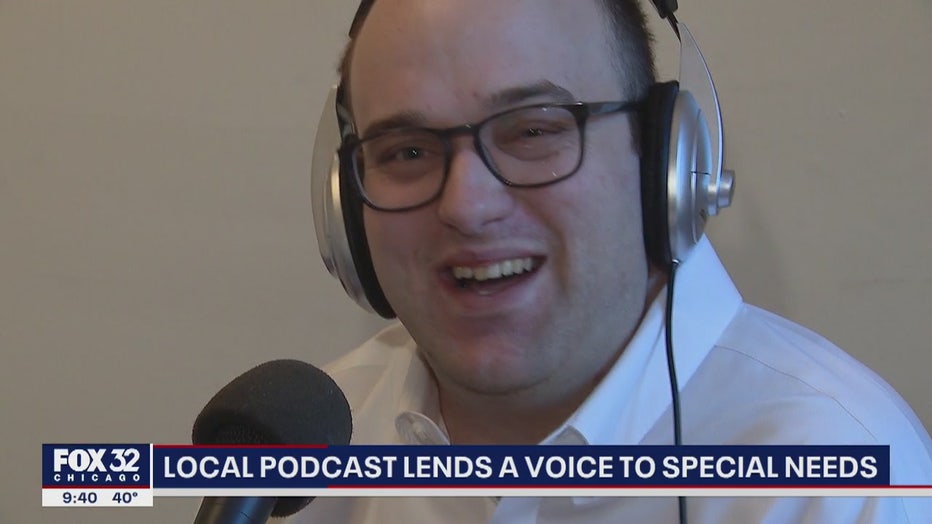 Smrokowski graduated with a bachelor’s degree in Journalism. He's been a guest columnist for the Chicago Sun-Times.

Most recently, he's turned his podcast into a network, assisting other Special Olympic athletes in creating their own online content.

"My parents have always told me to believe in myself and to never give up," said Smrokowski.

You can subscribe to his podcast by visiting https://specialchronicles.com.