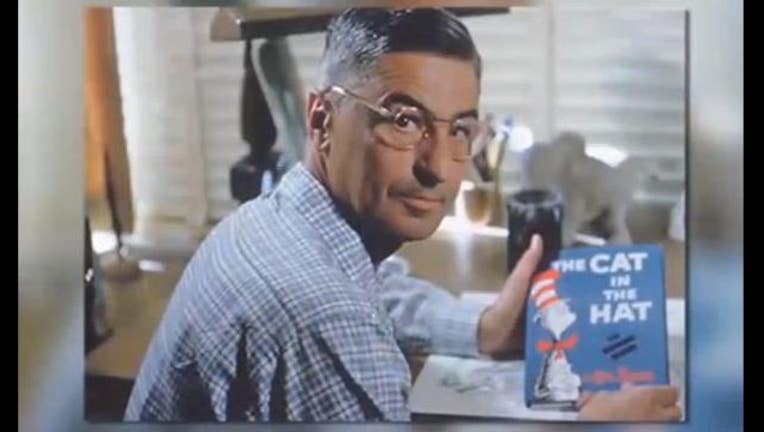 (FOX News) - A new book from classic children’s author Dr. Seuss, “What Pet Should I Get?,” is set for publication next week. Creator of the beloved children books, Theodor Seuss Geisel died in 1991 at the age of 87, leaving his widow, Audrey, and longtime secretary Claudia Prescott to clean out boxes left at home. In 2013, sketches for this project were rediscovered after being set aside after his death.

Seuss published 44 children's best sellers before he died, selling more than 650 million books throughout the years. “Oh, the Places You’ll Go!” was the last book in 1990 to be published with classics such as “The Cat in the Hat,” “How the Grinch Stole Christmas” and “Green Eggs and Ham” in between.

In February, Random House announced two other titles that will be published along with “What Pet Should I Get?” from Seuss.