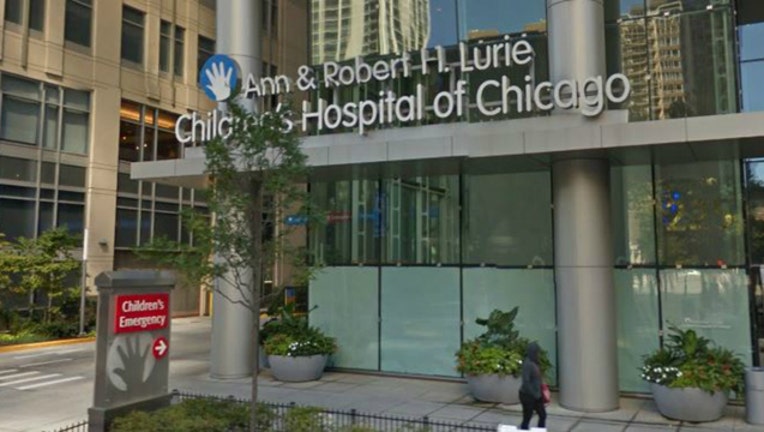 “They anticipated this day would come. They just didn’t think the day would come so soon,” Ald. Brian Hopkins (2nd) said on Thursday, welcoming the plan.

Last year, the hospital had to turn away over 100 critical care patients, according to Stahulak.

“That for us is something we can’t have,” he said.

The hospital proposes to add 44 intensive-care beds to the 92 ICU beds it already has.

As part of the expansion, Lurie also wants to add four neonatal intensive care beds to its existing 60, according to an application filed by the hospital this month with the Illinois Health Facilities & Services Review Board. The expansion plan was first reported by Crain’s Chicago Business.

Hopkins, who said he will be briefed on the plan next week, said he will probably send a letter of support to the review board.

If approved by the state review board, the project could be completed by Jan. 31, 2019. Lurie officials said they will renovate existing space to accommodate the additional beds.

“The building was designed with nonpatient space that could be easily converted,” Hopkins said.

The hospital, then known as Children’s Memorial Hospital, moved from its Lincoln Park home to 225 E. Chicago in 2012.

Years before the move, the neighborhood group Streeterville Organization of Active Residents voiced objection over the hospital’s heliport, saying it would be too unsafe and noisy in the already congested area.

Stahulak said Lurie plans to meet with SOAR and its other neighbors next month to discuss the plans and address their concerns.