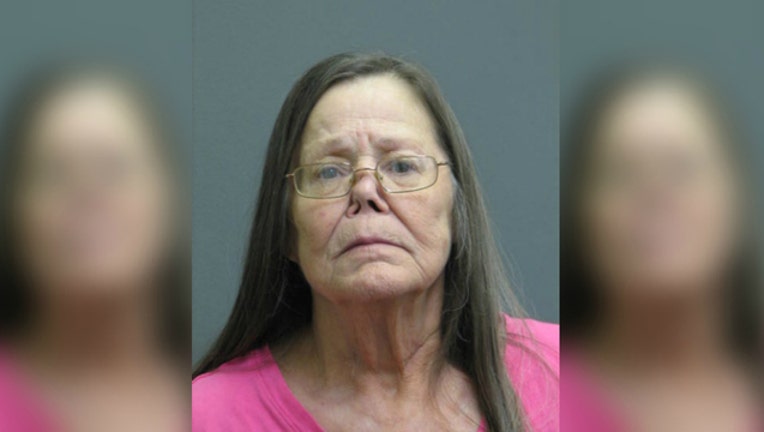 (SUN TIMES MEDIA WIRE) - A 67-year-old Lyons woman pleaded guilty to felony drunk driving charges Tuesday after she hit an 8-year-old boy with her car while he was riding his bike in west suburban Riverside last year.

Cynthia Grosse, of the 4100 block of Elm Avenue in west Suburban Lyons pleaded guilty before Cook County Circuit Court Judge Gregory R. Ginex to one felony count of driving while drug involving a crash and bodily harm, according to a statement from the Riverside Police Department.

Grosse was sentenced to 15 months in the Illinois Department of Corrections and was credited with 270 days of time served, according to police.

Grosse was drinking beer while driving at 5 p.m. Sept. 14, 2015 in the 300 block of Eastgrove Avenue in Riverside when she struck the boy while he was riding his bike in front of his home, according to police.

Police said they found open beer cans in her vehicle and said she admitted to drinking throughout the day.

According to police, the child made a full recovery.