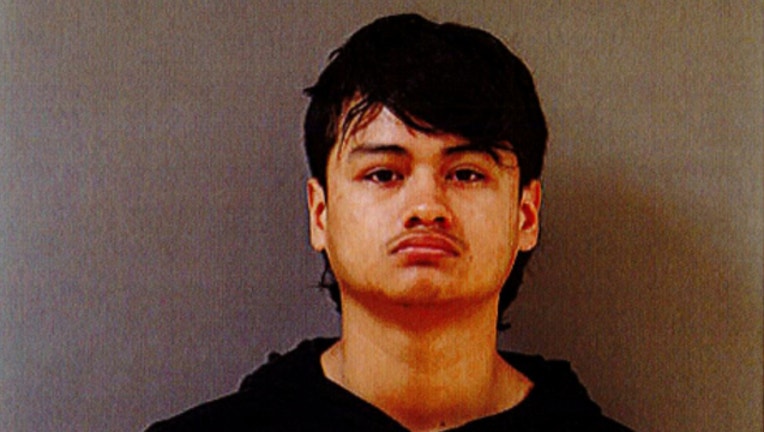 Saul Merino, 18, was charged with felony disorderly conduct after Park Ridge police said he posted a photo with a rifle on Snapchat under the caption, “No one come to school tomorrow.”

Another Maine South student saw the photo and showed his parents, who called the authorities, police said. Officers immediately responded to Merino’s address in the 8500 block of Foster Avenue and took him to the police station for questioning.

Upon further investigation, officers concluded that the Snapchat post was meant as a prank and that Merino did not pose a credible threat to the community, police said.