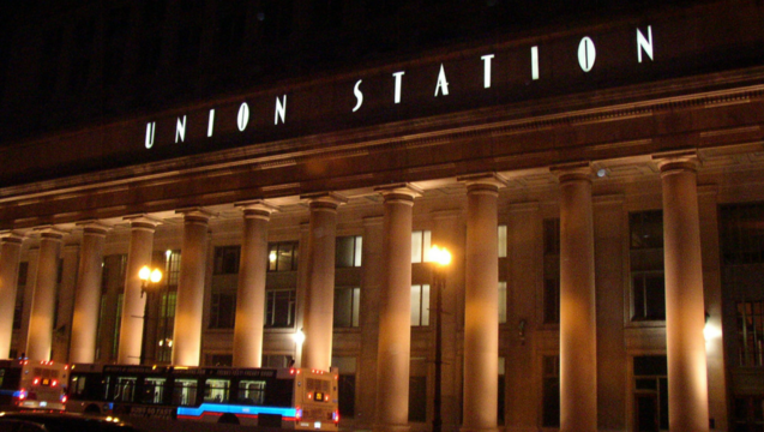 Tracks two, four and six at the station’s south concourse are out of service indefinitely until Amtrak maintenance crews can clean up the mess, a Metra spokesperson said.

According to Amtrak, which operates Union Station, four commuter trains were delayed while crews inspected the station for “a report of loose concrete above the track.”

In January, a man was injured by falling concrete at Union Station.