Murder charges have been filed against an 18-year-old man in a deadly shooting at the Fashion Outlets of Chicago Mall in Rosemont last month.

CHICAGO - An 18-year-old man has been charged in the fatal shooting at the Fashion Outlets of Chicago Mall in Rosemont, police said.

Matias has been processed at the Rosemont Police Station and will now be brought to a bond hearing at the Circuit Court of Cook County - Third Municipal District Rolling Meadows Courthouse, police said.

An arrest warrant had been issued for the accused shooter earlier this week. 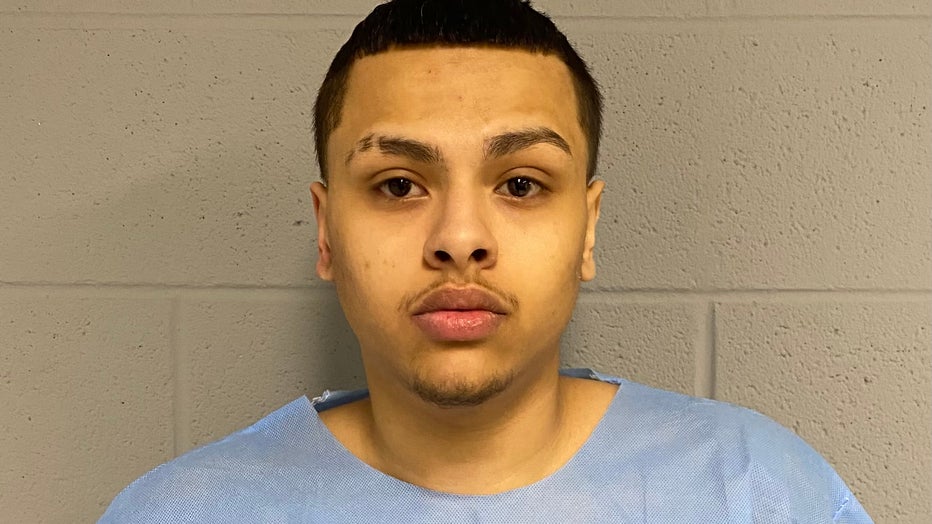 Police said the deadly shooting stemmed from an argument between two parties, which involved Joel Valdes and Matias.

On surveillance video near the food court, police say Matias was seen pulling out a firearm and shooting in the direction of Valdes.

Valdes was transported to the hospital, where he was pronounced dead.

MORE: Fashion Outlets Mall of Chicago reopens in Rosemont after one person was shot and killed, girl wounded

A second victim, a 15-year-old girl who was an innocent bystander, was also shot.

She is currently recovering at home.