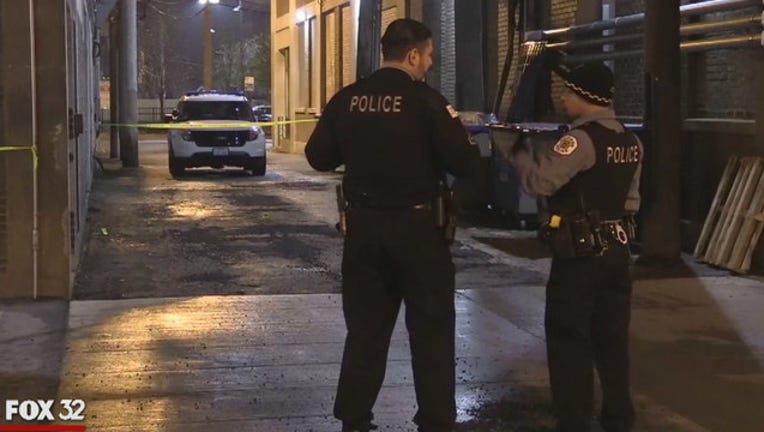 The 21-year-old man was standing in an alley at 8:07 p.m. when someone walked up to him in the 900 block of West Fullerton and tried to rob him, according to Chicago Police. During the confrontation, a shot was fired, striking him in his left thigh.

He showed up at Northwestern Hospital, where his condition was stabilized, police said.

The shooting happened in the same block as the CTA Red Line Fullerton stop and about a block away from DePaul.