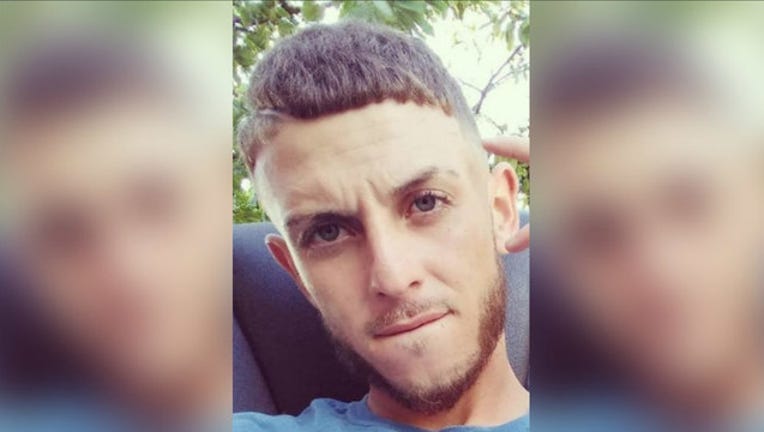 CHICAGO - Chicago police are looking for a man who went missing last week from Gage Park on the Southwest Side.

He wears a watch and has a tattoo of a skull on his left arm, as well as a tattoo that reads “el tiempo no se detiene,” police said.

Anyone with information about Marin-Vazquez’s whereabouts is asked to call Area Central detectives at 312-747-8380.